Ever wondered: are scanner apps safe?

Are scanner apps safe to use? What can you do to make sure you’re using a safe scanner app?

Read on to find out.

So, are scanner apps safe?

Contrary to popular perception, scanning a document with a scanning app is actually safe.

Scanner apps are able to operate locally without an internet connection. If you’re not directly uploading scans online and simply using the app to scan documents, your scanner app will not be susceptible to web-based vulnerabilities.

A common concern that many have with scanner apps is how their scans are being handled by the app. To our knowledge, most scanner apps available for both Android and iOS today make it clear in their terms and conditions that customer scans will not be seen or stored.

Scanner apps are certainly safe to use, but that doesn’t mean you should use just any scanner app.

Stick to safe scanner apps with these 4 tips

Tip 1: Use an app developed in a country with strong privacy and data security laws

If you’re unsure how an app will handle your data, one benchmark can be where the app developer is based at.

Take the recent controversy over Tik Tok for example. Tik Tok isn’t a scanner app, but its Chinese origin has often been tied to a whole host of privacy issues, so much so that parents, politicians and military elite across the US are calling for a ban on the app.

Tip 2: Be careful with apps that display external ads

Some scanner apps rely advertising revenue and may show you partner advertisements when you’re using the app.

These third-party advertisements are not governed by the app’s own terms and conditions, and may have their own set of data privacy and security policies in place.

Worse, third-party advertisements can even pose a dangerous security risk, even if the app itself is legitimate.

CamScanner was an unfortunate victim of this. Once a popular scanner app, its user base drastically fell after cybersecurity firm Kaspersky revealed that the app contained a malware-laden module that had been part of a partner advertising library.

Another easy way to make sure you’re using a safe scanner app is to check in with their T&Cs or privacy policy.

We can’t comment on another scanner apps, but our own PDF Scanner does not retain scans or copies of scans that you send or receive.

Most scanner apps should not allow the develop to view or store your scans, but it’s best not to assume so. Just remember – when something is free, you’re probably the product.

Tip 4: Do not side-load any unverified scanner apps

Much has already been said about installing apps that are outside Google Play and the Apple Store. Apps external to applications stores tend to be unverified and may even contain malware that can harm your device or expose sensitive personal data.

Other tips for safe scanning with scanner apps

Beyond that, you’ll also want to make sure that soft copies of all your scans that are saved on your mobile device are stored safely.

Create a secure partition only accessible to you in your mobile device to store sensitive scans, or immediately delete them after you’re done with them. Avoid leaving them idle in your image gallery.

Another issue to take note of is the content of your scan.

Many scanner apps also double as QR code scanners, and they’ve been cases where a malicious QR code can infect mobile devices the moment they’re scanned.

Be extra careful when scanning unverified documents or images. If in doubt, do not proceed to scan.

Nonetheless, there’s really no need to be overly paranoid about scanner app safety. Most scanner apps adequately account for your data privacy and security, but it doesn’t hurt to always keep yourself on the safe side.

So, are scanner apps safe? Yup. But don’t take it for granted though – only you can guarantee a safe scanning experience. 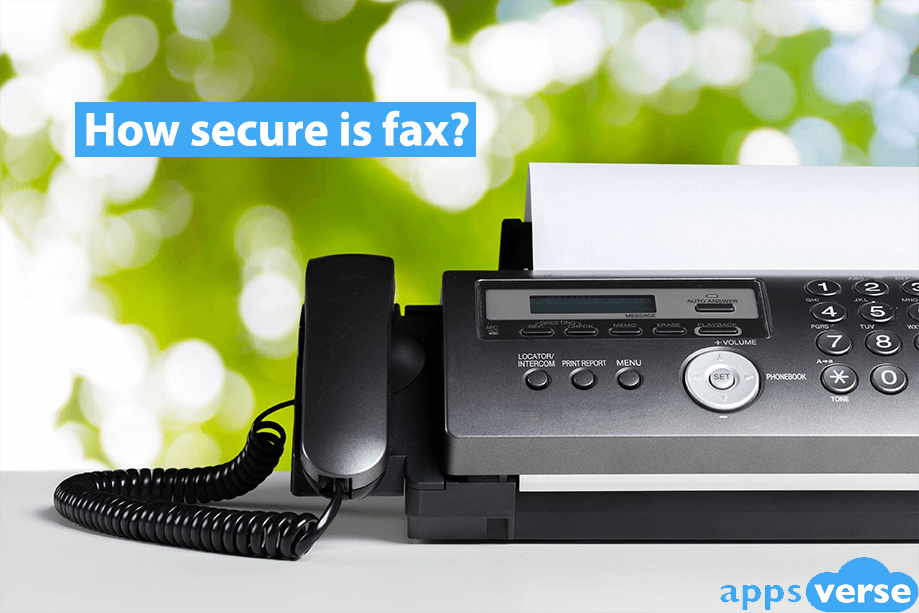 Fax is still a trusted method of communication today, but how secure is fax really? Sending or receiving faxes today is a lot more complex. In addition to traditional analog 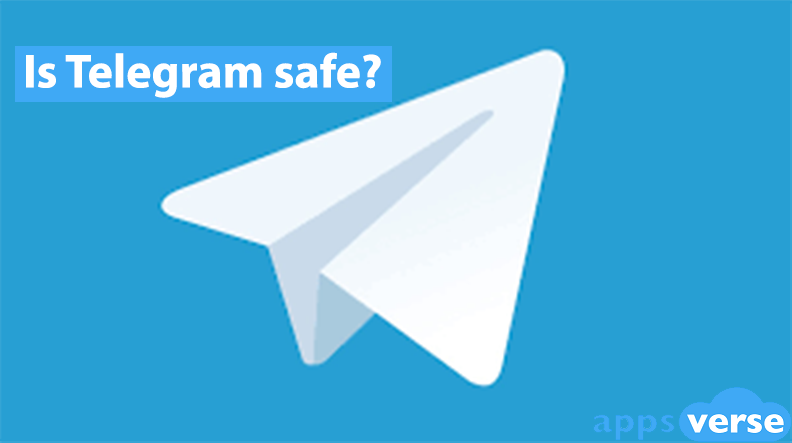 Ever wondered, is Telegram safe? Often compared to its more popular rival WhatsApp, Telegram bills itself as a privacy-focused alternative that champions data rights over corporate profit. (image credit: Wikipedia)