Finding the best English web series on Netflix is easy as Netflix has something for everyone, every night and every moment. The trick is to look through the piles of content in its catalog and licensing bureaucracy. For that, you need the best VPN for Netflix.

VPNs like VPN Vault by Appsverse help you stream the best English web series on Netflix, including the ones you’ve never even heard about. It’s the real deal. With that said, try some of these top picks.

It takes a tonne of finesse to have a lasting impact on Netflix. Nevertheless, Netflix has built a solid reputation for cultivating long-term TV Series successes. So here is the rundown of the best English Web Series on Netflix right now.

As the title suggests, it is the story of the longest-reigning monarch on Earth, Queen Elizabeth II. The writing is top-notch, the depiction of historical events is on point, and the actors are wonderful. Of course, the plot is juicy too.

Orange Is the New Black

You have got to start hating this saying, but Netflix really does a number with it. Orange Is the New Black is a much-welcomed adaptation of the life of women prisoners. Its humor, faults, and humanizing approach to the American Prison system have transformed it into the most beloved Netflix Series.

While shows like ‘The Crown’ may edge, “BoJack Horseman” is just impossible to beat. It tells a story of self-destruction through humor and melancholia. The leading character is a horse tackling broad issues from the gun debate to sexuality.

A VPN allows you to reclaim your internet. Get the best VPN for streaming your favorite TV shows at high speeds on Netflix. Enjoy watching content with no bandwidth throttling ruining your viewing experience. That's the power of a VPN.

The best VPN proxy tool also gives you access to supreme data protection through access to independently owned and operated servers. The objective is to keep you safe from mass surveillance operations.

NordVPN is rated among the top VPNs for secure and fast streaming on Netflix. Install this VPN to be safer on the internet. It improves your streaming experience on Netflix. So you can say goodbye to no-good content blockers.

CyberGhost is the best and fastest security and proxy tool for Netflix streaming. This VPN is designed to safeguard every connection with next-generation encryption. Use it for streaming to enjoy your favorite movies and TV series.

Even better, VPN Vault by Appsverse is powered by years of expertise in safeguarding digital data. It is the best proxy tool to add an extra layer of protection and freedom built on servers located in more than 73 countries – beating NordVPN.

With VPN Vault iOS and Android apps, you can stay untraceable and anonymous on the internet and enjoy Netflix to the max. Plus, you get AES-256 military-grade security and the fastest connectivity.

Best English Web Series on Netflix: Which VPN app should I pair it with?

VPN Vault by Appsverse gives you the best streaming experience on Netflix. That, combined with the number of servers in more than 73 countries, means you can genuinely enjoy unlimited Netflix binge-watching. 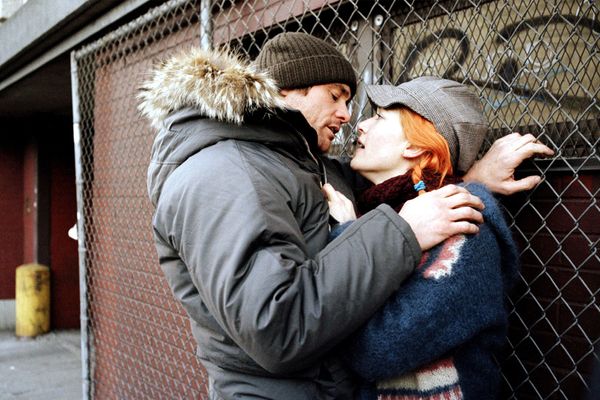 When streaming your favorite content, you want to ensure you're doing it safely. Check out our top VPNs for safe browsing and streaming. 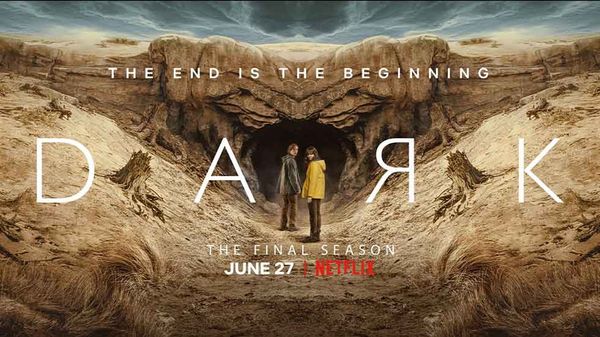 This article explores how to watch Netflix's 'Dark' Season 3 using a VPN. Discover the benefits of using a VPN, such as improved privacy and super-fast connection speeds, to enjoy this thrilling series.