We have recently encountered that even if the users are using the best VPN for Hotstar, they still get stuck sometimes. If you are among those using the best VPN app for watching your favorite Hotstar shows but still unable to open the content, then you are not alone. Hotstar’s popularity has risen to considerable heights in India, especially with the streaming of the Indian Premier League.

Unfortunately, the service is not available everywhere with a varying library of content depending on your country. The largest library is reserved for those with an Indian IP address. Therefore, people tend to look for the best VPN for Hotstar that can work uninterrupted while keeping their identity anonymous and ensuring online security. This article presents some of the best VPN alternatives for Hotstar.

We have included our top pick too that is strongly recommended to open your Hotstar content.

Best VPN for Hotstar: What is Hotstar?

Hotstar is an Indian streaming media platform launched in February 2015. It started as a broadcasting network for cricket matches; however, it then rapidly grown its range of content, which now includes television shows, movies, sports, and music. The platform is among India’s most popular streaming platforms now due to its constant supply of live broadcasts of the Indian Premier League.

People tend to use best VPNs to surf the Hotstar’s contentbecause it brings following benefits:

Best VPN for Hotstar: VPN Alternatives Out There

ExpressVPN is a well-known service and an all-rounder that can provide security and speed. Hotstar viewers enjoy a fast server in India and benefit from its software and strong OpenVPN encryption.

This has been probably one of the best VPN choices for playing PUBG. This service provides blazing speeds, strong security features, a strict no-logging policy, and access to over 5,000 high-speed servers worldwide.

Surfshark combines privacy options with the ability to unblock content from across the globe. Users can choose from over 1,700 servers in 63 countries - India included, with locations in Mumbai, Chennai and Indore. By connecting to these servers users can open Hotstar India.

VPN Vault is the safest and best app for online surfing and to find your desired content over the web. VPN Vault by Appsverse makes your online surfing experience free from any limitations and hindrances since it doesn’t let the server reveal your actual location. You can now surf for your favorite apps and websites while keeping your identity private.

VPN Vault is one of the safest and best VPN apps for smooth and safe online surfing of your favorite content, websites, and apps. The renowned privacy company Appsverse develops it. VPN Vault by Appsverse is an app through which you can open Hotstar content and enjoy the comprehensive surfing experience anytime you want.

Key features that make it the best VPN for Hotstar include:

If you are looking for the best VPN for Steam, which can help you have a smoother gaming experience on the popular gaming marketplace since it can overcome geo-blocks at lightning-fast speeds, let us list some of the available options out there. 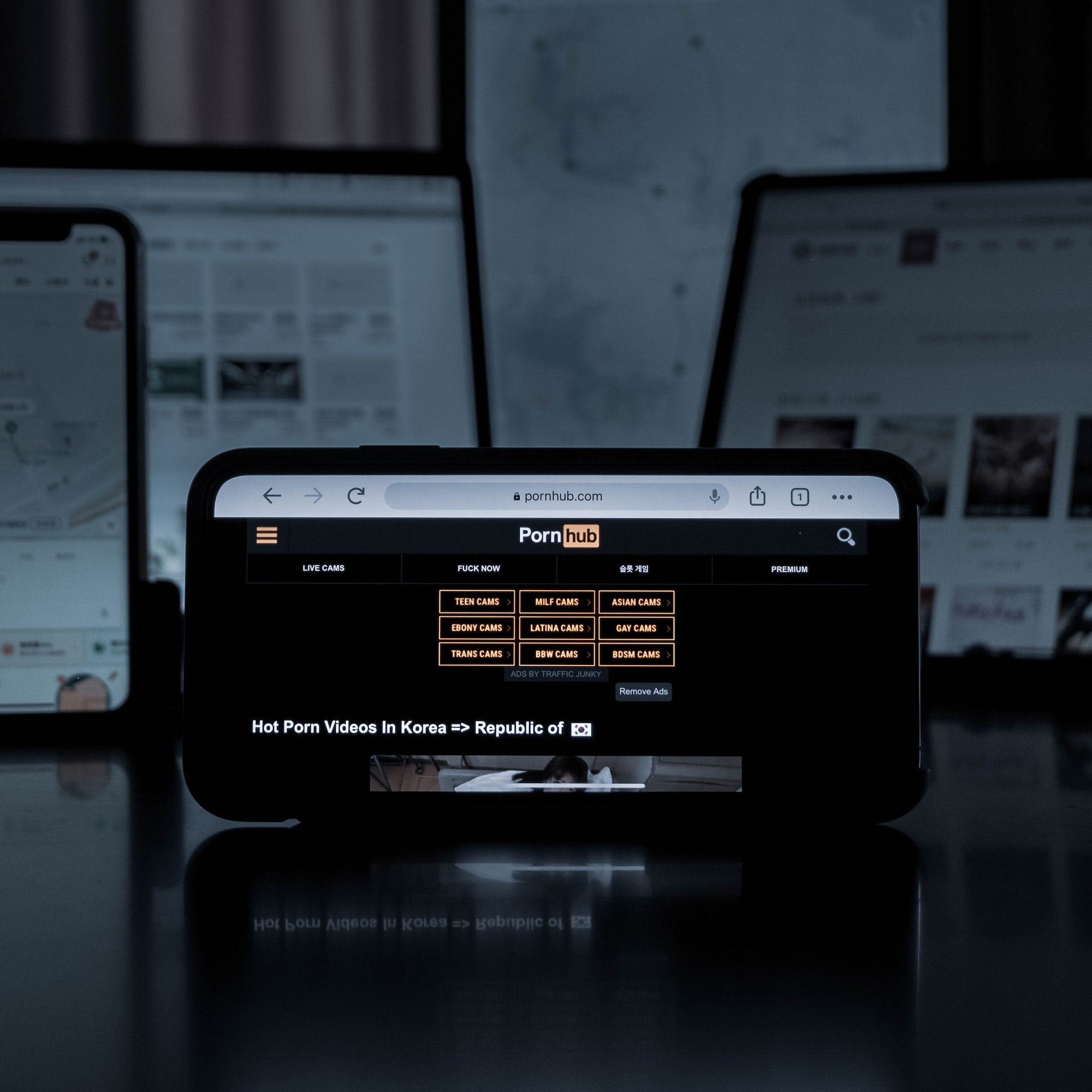 With a VPN, you can stream the platform privately – away from the prying eyes of your Internet Service Provider, hackers and governments.