What is League of Legends?

Riot Games developed and released League of Legends, a 2009 multiplayer online battle arena video game. Riot's designers were inspired by Defense of the Ancients, a custom map for Warcraft III, and wanted to create a standalone game in the same genre. The game has been free-to-play since its release in October 2009, and it is monetized by character customization.

The game is compatible with both Windows and Mac OS. It is one of the most popular games in the world but players can experience lagging, slow speed, server crashes, etc. so there is a need for the best VPN for League of Legends to solve this issue.

The Objective of League of Legends

Players work together as a team to destroy the enemy Nexus until it is broken by the enemy team. League of Legends is a challenging game that combines a high-level strategy with fast-paced action. Skilled players understand how to defeat the opponent in front of them while also considering macro-elements to help their team to win.

Benefits of a VPN for League of Legends

Following are the benefits that should be present in a VPN when you are choosing the best VPN for League of Legends to get fast speeds, no buffering, no bandwidth throttling, and uninterrupted gaming time.

Imagine being in the middle of extreme gameplay and discovering that you are out of bandwidth. The best VPN overcome the limitations of bandwidth when you are gaming on your PC. Best VPN for League of Legends such as VPN Vault encrypts internet connection, provides you fast speed, avoid bandwidth throttling, no buffering during the gameplay, etc.

Internet Service Providers are constantly monitoring your internet connection. They will immediately slow down your network speed if they find an unusually fast online activity.

VPN Vault by Appsverse one of the best-recommended VPN, having a simple setup and is very easy to use. VPN Vault secures your connection and prevents ISP Throttling when you try to surf on the internet. It also allows you to enjoy your favorite TV shows, movies, play League of Legends with high speed, hides your IP address, and secures your online activities. It is the best free VPN app.

You shouldn't have any latency or lag when playing because of the lightning-fast speed of the VPN Vault. VPN Vault is so quick that it can also help you reduce ping by connecting you to a server that is closer to you than your current physical location, with over 70 countries covered – more than NordVPN and Surfshark.

ExpressVPN provides fast link speeds with no lag when gaming, which is also useful when doing other online activities. Global server coverage allows you to play League of Legends game with high speed all over the world.

Surfshark is also on the list of best VPN for the League of Legends. Surfshark has servers in over 63 countries around the world, making it an excellent VPN. Surfshark is an excellent option for gaming, streaming, and other data-intensive activities, with download speeds of about 80 Mbps.

Riot Games created League of Legends, one of the most popular video games in the world. It has a competitive team-based game mode that emphasizes strategy and outplaying opponents. But there are many issues with this game when you try to play it. A VPN might be the answer if you're having trouble connecting to League of Legends, or if you can't stay linked once you're in the game. If you have these problems, then the best VPN for League of Legends is VPN Vault by Appsverse.

VPN Vault provides fast speed, prevents ISP throttling, secures internet connections, and allows you to play League of Legends in the area where the interne connection is slow because of many reasons. 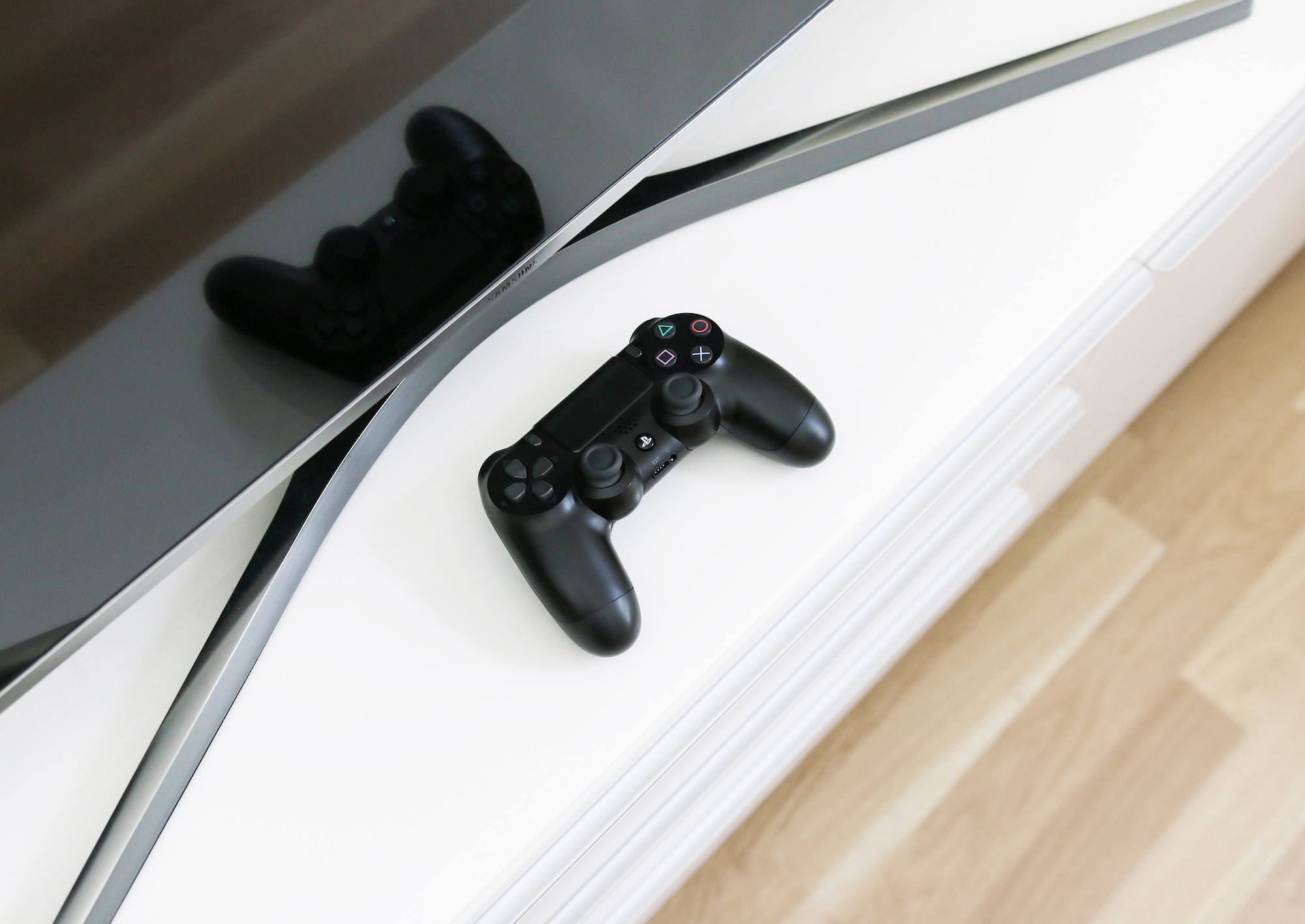 No matter what you want to explore – either the world of Fortnite or want to stream a movie – PS4 can satisfy all your needs. Having a VPN can help you unlock greater experiences and even get you add-ons that you wouldn't otherwise get without it.