If you are looking to level up your skills in any FPS (first-person shooter) game or play with your friends around the world, you're going to need a trusty VPN to help improve your gaming experience.

In this article, we explain why you need a VPN to get a better gaming experience and list some VPN suggestions.

First-person shooters are shooting games set in the first person perspective. The games can get fast-paced, competitive, and very enjoyable.

The game can played solo or as a 5V5 or more, depending on the game mechanics.  Players are divided into  at least 2 teams - the objective of the game is to take each other out while one team is able to sabotage the other team by planting a bomb, sabotaging a payload, or taking the other base's flag while the other aims to detonate and prevent the bomb from blowing up, defending the payload, or protecting their flag. The basic mechanic is usually one team is on the offense while the other is on defense

Best VPN for First-Person Shooter Games: Why do I need a VPN for gaming?

Anybody who has picked up a game that has real-time impact on gameplay understands the importance of having low latency and good connection. This puts into play getting a paid or at least some of the best free VPN app to help improve their gaming experience.

Aside from creating a seamless experience, putting on the best VPN for First-Person Shooter Games prevent packet loss, better ping, avoid stutters, lag, & ISP throttling, allowing users to react better to their environment. It works by choosing the closest server to the remote host that allows for a faster connection.

The best VPN for FPS games should be able to provide gamers a good response time and uninterrupted connection.  What you want to look for in the best VPN proxy tool is its ability to provide continuous service while you are playing.

Best VPN for First-Person Shooter Games: VPN alternatives out there

Finding the best VPN for FPS Games is important to ensure a smoother gaming experience, low ping, less lag and ability to access other servers that can help you out-maneuver your opponents when they are experiencing lag issues.

As such, it's important to consider all the options out there to ensure you have the best VPN for your FPS gaming experience, bearing in mind other concerns such as privacy, security and ability to mask your activities to hackers and spies.

Fortunately, we have compiled some of the best options for VPN apps in the market today so you don't have to keep searching endlessly on Google and sift through tons of reviews to find the best VPN for your gaming needs.

Here are some options for the best VPN for FPS Games:

WTFast is closer to a GPN (Gamers Private Network) than a VPN. It only handles online game traffic. So, if you’re looking for a multipurpose VPN for content freedom, this wouldn’t be your best bet. WTFast is still considered a VPN but not in the traditional sense. It focuses on reducing the amount of times you move from one server to another in an attempt to reduce your ping. New users can get a free 7-day trial, after which they need to pay the monthly subscription to continue the app’s services.

This VPN provides access to 77 countries and over 29,000 servers and lets users take advantage of port forwarding. You can also choose whether you’d need a dynamic or static IP address.

With access to 75+ countries, beating the likes of NordVPN and Surfshark, VPN Vault by Appsverse provides safe and swift connection.  They provide high upload and download speeds surpassing the popular Cyberghost -all while providing top notch security with their AES-256 military-grade encryption.

VPN Vault by Appsverse is available not just for PC but also for iOS through the Apple Store and for Android users, they can download it via the Play Store.

The best VPN for FPS games should allow for seamless gaming while protecting your digital footprint from the public, keeping your information secure, and preventing any ISP throttling for uninterrupted gameplay. 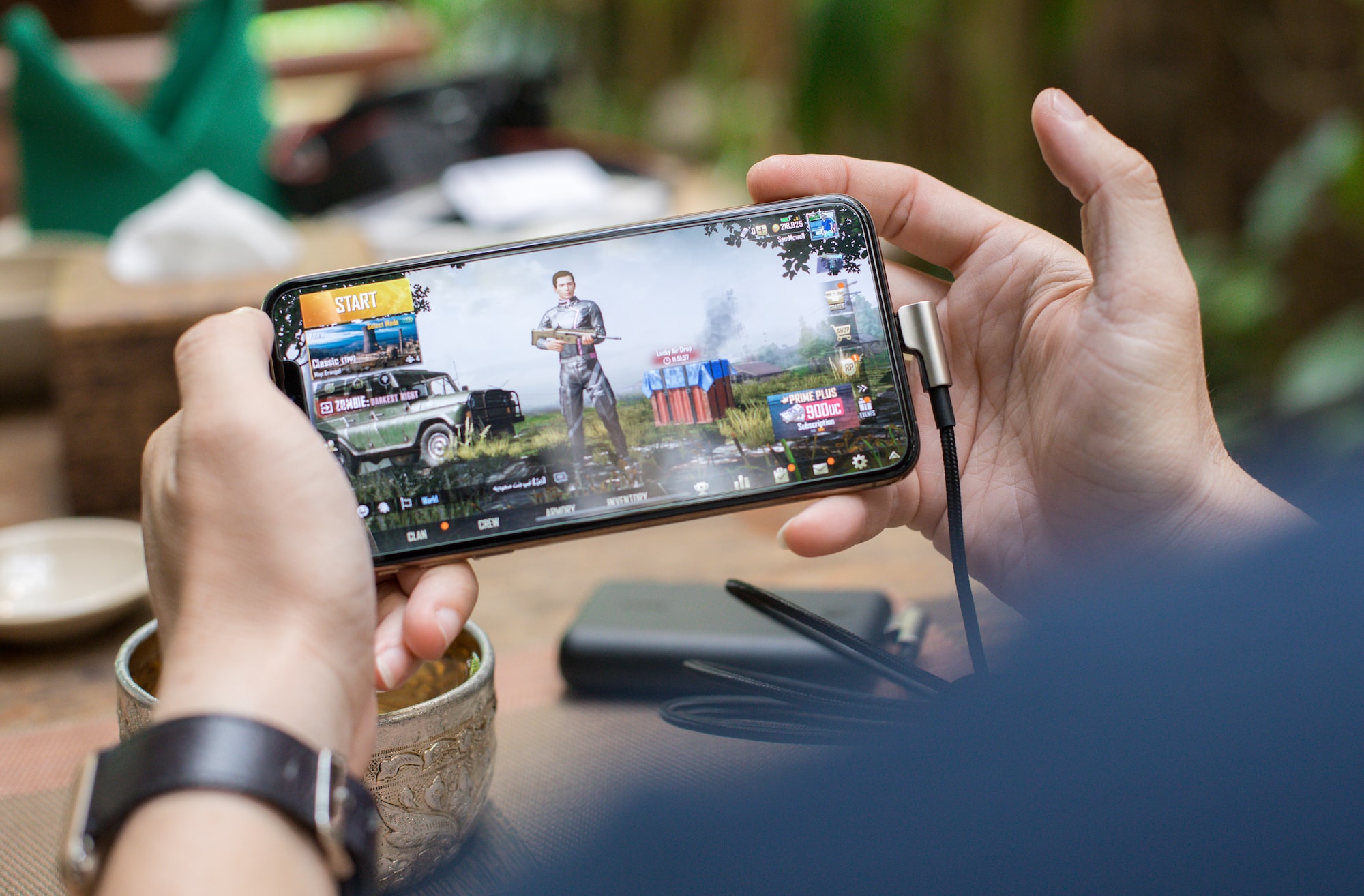 Are you an avid PlayerUnknown's Battlegrounds (PUBG) Lite player on the Asia server? Then looking for the best VPN can help increase your PUBG performance. Check out our guide to find out the top 3 VPN alternatives for enhanced speed, privacy & security with PUBG Lite!

The world of online gaming can be a dangerous place. Keep your connection secure and your identity private with the best VPNs for Steam. Uncover our top pick, plus bonus extras to get the most out of your gaming experience.