Are you a big movie buff? Or is there a series you've been meaning to watch? We've all been there, one day the content you want is available, the next it isn't. What gives? There are a number of reasons why certain titles become ready to watch one day and then gone the next. The good news is that, the best VPNs to stream content freely should provide you worry-free content freedom. So you can watch the titles you want, when you want.

Through the use of a VPN, you would be able to access video on demand wherever, whenever.  One of the most important and valuable features with VPNs is your anonymity. This makes sure that your browsing is safe and secure and you wouldn’t be able to be tracked down by cookies or other weird and possibly malicious scripts that could end up hacking your computer and its files. A VPN protects you by changing your IP address into something else so the website and anybody watching is unable to see your real information, thereby adding an additional layer of protection.

CyberGhost gives you access to different content libraries. It is also extremely easy to setup on your smart TVs and even your gaming consoles. The downside that we have seen here is that CyberGhost’s service is pretty expensive, but if money is not a problem to you, then it’s safe to say that you can try out their service. The speed is also fast so you wouldn’t see any buffers when you try to watch the content you want.

Private Internet Access boasts their reliability. You have access to over 29,650 servers in 60+ countries. This is to ensure that you always gain access to their servers which also means the speed they provide on streaming is also super fast.

Best VPNs to Stream Content Freely: Which VPN app do I choose?

You should try it out yourselves. VPN Vault by Appsverse is available on both iOS and Android. 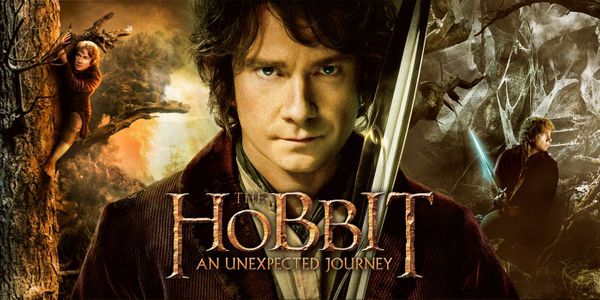 You'll need to use a VPN if you're in Canada and want to watch The Hobbit streaming on Netflix. Here are the best VPNs to stream Netflix lag-free. 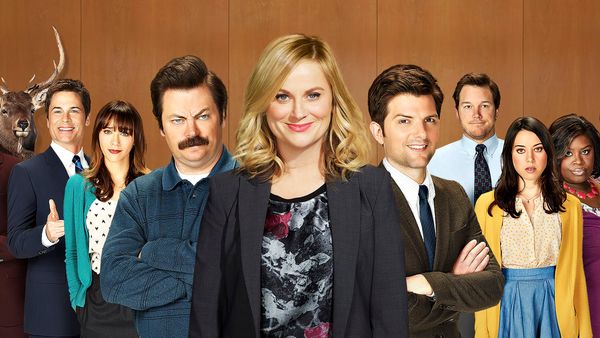 No one likes buffering. A VPN can help reduce lag and improve your experience if you're streaming content or playing online games. In this article, we'll recommend the best VPNs for a buffer-free experience.