Those are some questions people were discussing fervently in 2013 when Edward Snowden's discoveries on the American intelligence agency, NSA, headlined news channels everywhere.

Since then, many people have been scared of what the government agency can track and store in their databases. especially when we understand they can tap into almost anyone and everyone, even for the seemingly tiniest connection to a 'suspect'.

Shorty after, when the picture of Facebook's CEO Mark Zuckerburg taping his laptop webcam went viral, people went into a frenzy, because it seemed to confirmed some of the most disturbing and bewildering practices of a government which can literally WATCH you in real-time.

How does the government spy on what I do online?

The NSA's surveillance is unmatched because of its hacking capabilities

The NSA's capabilities to spy on citizens remain almost unmatched because they hire the top hackers they have scouted out themselves to work for them. This was made very obvious in the film Snowden (2016), and was one of the most shocking revelations of Edward Snowden's exposé on the NSA.

Other than that, NSA, as you'd guess, has access to top-range hacking vehicles and has a whole unit dedicated to hacking everyday consumer devices too so that the NSA can continue to surveillance all and every American citizen.

As part of NSA's infamous PRISM program, corporations like Google, Apple and Facebook are legally required to correspond any and all information with the NSA. That is almost all of them, right?

Moreover, they also have 'partnerships' with your favourite credit card companies, online banking service providers and wire transfer facilities all over the world. Thank heavens, someone will be keeping an eye out on your wallet for you!

The NSA does not keep within the boundaries of the US to only spy on American citizens.

It has been revealed, time and time again, that the NSA is capable of and will hack into foreign companies in Europe and South America, for example. Foreign financial networks seems to be a popular choice among the hacking agents at NSA.

Don't be misled into understanding that you are safe if your country has friendly relations with the US. A diplomatic relationship with the US usually means that the local spying agencies often work hand-in-hand with the NSA and CIA so that they can enjoy the 'security' of having the US as their ally.

How can I protect myself from the government's surveillance online?

One of the best bets you have out out there to protect yourself from government surveillance is to download and use a Virtual Private Network (VPN) Service when you surf the internet.

Still, the NSA has been known to be capable to break into older VPNs with older protocols.

Downloading the VPN Proxy Vault however, solves that problem as it continually stays updated to keep up with users' activities and protect their identity.

Other than that, you can also incorporate a few habits when you surf the internet.

You can take these simple steps to protect yourself from surveillance if you are worried about the government watching you right now:

•Don’t log your location details into your social media accounts when prompted to.

•Think about what you are allowing certain apps on your phone to access. Does a productivity app really need access to your contacts?

•Log out of Google whenever you can for they keep track of your activities all the time, especially if you are a Chrome user.

You vs the NSA 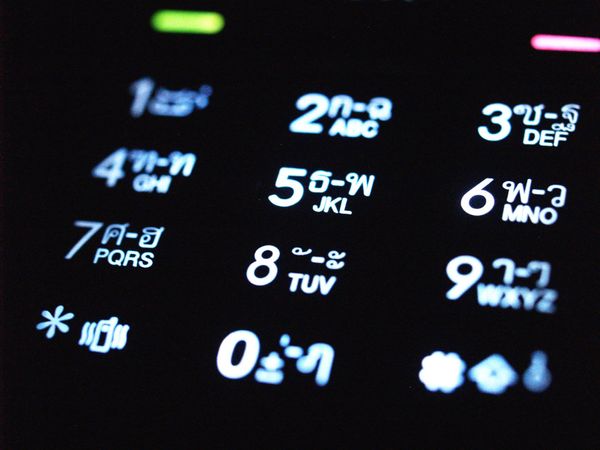 Some people may worry for their security and privacy when downloading new apps that require a phone number. A perfect solution for this is to acquire a disposable mobile number for verification purposes. 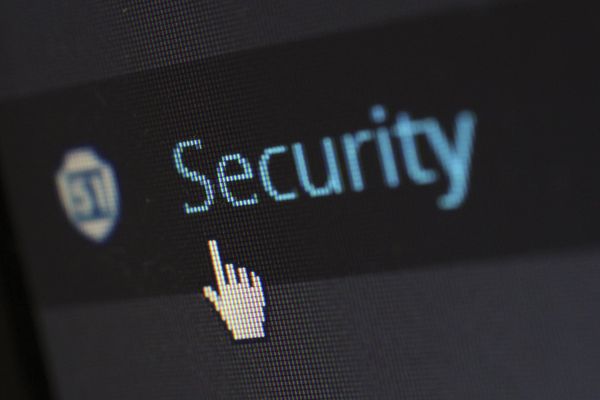 Is the NSA spying on me right now? How can I stop the government from monitoring my phone calls? Can the NSA see me through my webcam?