Want to use a free VPN for Hotstar to unblock your favourite Hotstar content and shows? If yes, chances are you need the best free VPN app for Hotstar that works well to fully unblock its content.

Hotstar’s popularity has risen to considerable heights in India, especially with the streaming of the Indian Premier League. Unfortunately, the service is geo-restricted with a varying library of content depending on your country. The largest library is reserved for those with an Indian IP address.

Therefore, people tend to look for the best and free VPN for Hotstar and luckily, we have found some solid VPNs for you.

Free VPN for Hotstar: But wait, what is Hotstar?

Hotstar is an Indian streaming media platform launched in February 2015. It started as a broadcasting network for cricket matches; however, it then rapidly grown its range of content, which now includes television shows, movies, sports, and music. The platform is among India’s most popular streaming platforms now due to its constant supply of live broadcasts of the Indian Premier League.

Unfortunately, Hotstar’s content is not available to users who stay outside India. To enjoy most of the platform’s content, the users must get an Indian IP address. Users can get around these restrictions and access the blocked Hotstar’s content by using a Virtual Private Network (VPN).

People tend to use the best VPN proxy tool to unlock the blocked Hotstar’s content because it brings the following benefits:

Why Get VPN Alternatives to Free VPN for Hotstar?

If you’re traveling abroad and want to access the Hotstar service in the United States, Canada, Europe, the United Kingdom, Australia, or elsewhere, your best bet is to sign up for a Virtual Private Network (VPN) first. However, not all VPNs will work with Hotstar.

We suggest using the best VPN alternative for Hotstar that is safer, more transparent, and works 100% well with the platform. And here we recommend the VPN Vault!

VPN Vault is the safest and best app for unblocking geo-blocked streaming content, websites, and apps. It is developed by the renowned privacy company Appsverse. VPN Vault by Appsverse is an app that lets you unblock and enjoy all the content on Hotstar and other streaming channels, websites and apps anonymously by changing your IP address to a country of your choice and masking your actual location. You will be able to access your favorite apps and websites while keeping your identity private.

Key features that make it the best solution for unblocking geo-restricted websites and apps include:

Powered by worldwide servers, enjoy a network of global VPN servers and experience a world without borders and geo-restricted content, websites, and apps. 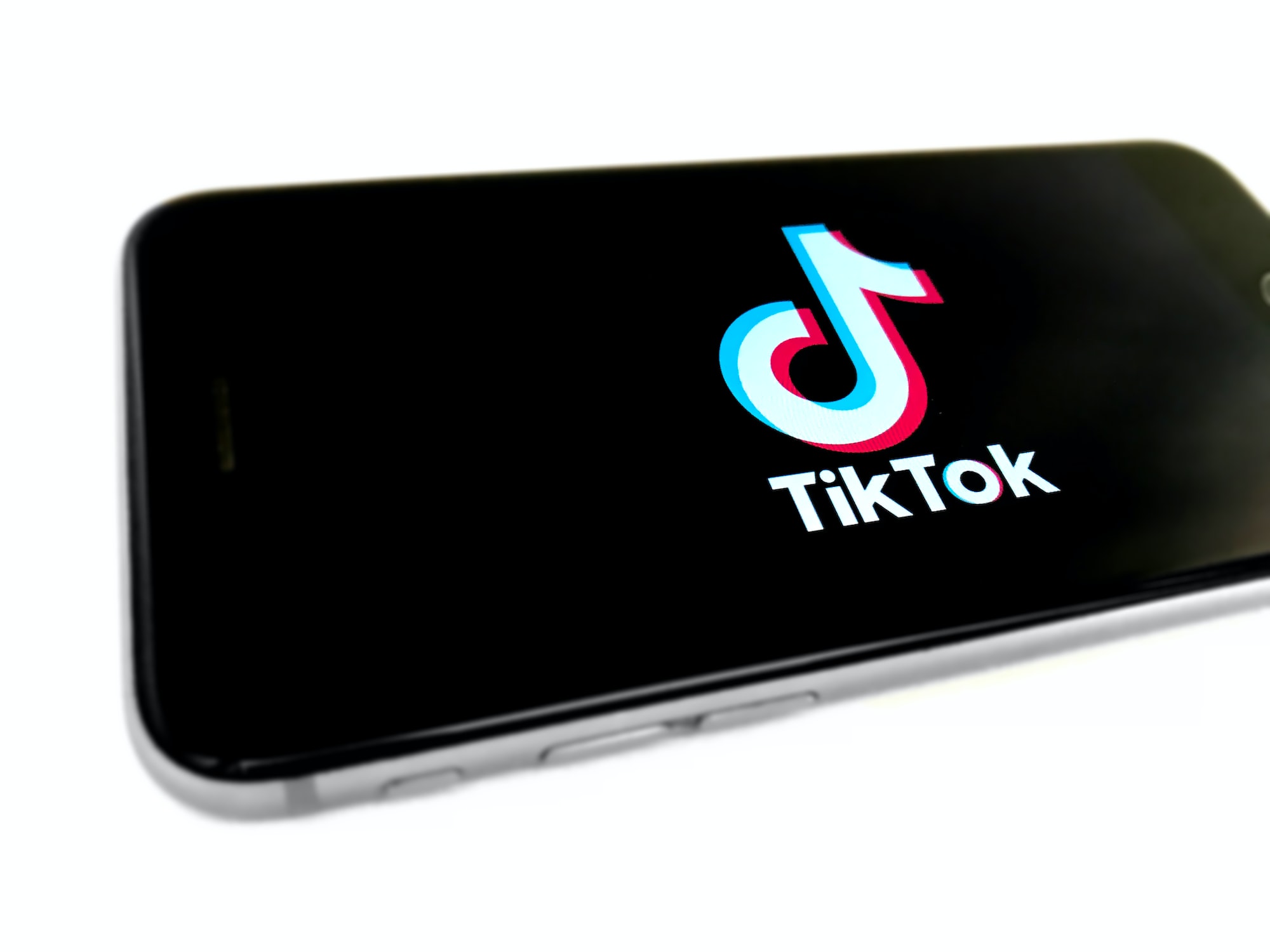 Do you need the best VPN for TikTok to access the app in places where it's blocked at? To enjoy this app to the fullest, it is advisable to get a good VPN, and you are about to find out why. 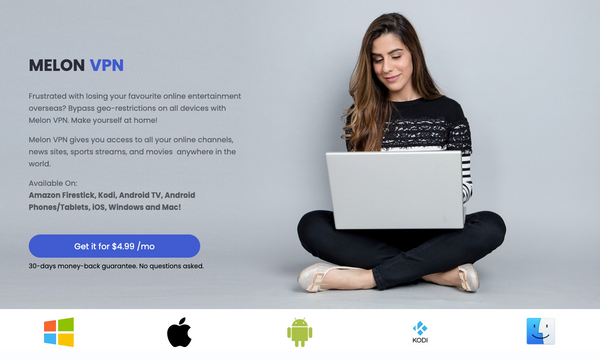 If you're looking for Melon VPN for PC, a relatively new VPN (Virtual Private Network) developed by Inf Security Studio, this article explains this app as well as other alternatives out there.