We know it can be a pain in the neck experiencing iPhone Wi-Fi slow speeds, and you’re not the only one. High-speed Wi-Fi has become something to expect in this day and age. Did you know VPNs can help to solve this issue?

Although this is not the kind of experience you’d expect from the gold-standard of all hand-held devices – the iPhone – luckily, VPN alternatives to resolve iPhone internet slow connections will connect you to low traffic servers in a way that helps you counter slow Wi-Fi.

Here are some issues that can explain your slow internet on iPhone.

Reasons why iPhone Wi-Fi is slow

Apple releases a newer version of the iPhone every year. In 2020, Apple was busted by deliberately slowing down older iPhones to get users to upgrade to newer models. That could result in models with issues like iPhone 6 slow Wi-Fi.

If this is not the case, your iPhone can run slow Wi-Fi because of an older iOS version. This is yet another innovative idea by Apple to force you into upgrading your iPhone. It's a common cause of issues with models like iPhone 7 slow Wi-Fi. Since iOS updates are automatic, there’s no telling what impact they can have on iPhone internet speeds.

However, these are not the only possible reasons for iPhone Wi-Fi slow speeds. Here is an unexpected but valid culprit for iPhone Wi-Fi slow connections: ISP throttling. Throttling happens when your ISP, aka your Internet service provider, willingly slows down your internet. Usually, the excuse has been limiting speeds from data packets from services such as Netflix, HBO, Hulu and more.

Why ISPs throttle your Internet connection?

The argument is that these streaming services account for congestion on their networks. As such, the only remedy is to reduce internet speeds, according to them. Only your typical ISP has the extra data capacity but chooses to slow down speed because all this traffic is heading to a rival streaming service.

ISPs are legally allowed to throttle your internet. It’s a legal grey area. It doesn’t make any business sense to let you enjoy the best speeds on a rival streaming service when you can be streaming on their platform. But what good does that do for you if you’re streaming cat videos on YouTube or binging your favorite series on Netflix?

One of the ways to bypass this kind of corporate conflict is with a VPN. VPN programs are designed to find alternative ways to complete your stream. Be prepared and download a VPN to enjoy as many alternative routes as you imagine if your ISP tries to be smart with you.

First off, NordVPN is a solid candidate to kick off this list. NordVPN is powered by the latest in VPN technology. It’s also a reliable option when your iPhone Wi-Fi is slow.

VPN Vault by Appsverse packs top-notch features into a single client and has coverage in 50 countries and counting. It's a privacy juggernaut military-grade AES-256 encryption at an affordable rate.

VPN Vault also has one of the fastest VPNs with the most secure connections, with speeds beating the likes of NordVPN and Cyberghost due to its proprietary protocol that mimics Internet traffic and makes lesser round trips.

Lastly, Hotspot Shield ensures private internet browsing is truly private. It’s a popular name in the VPN universe. Performance is a major highlight for Hotspot Shield. This can explain why some people are downloading it as a remedy for iPhone 6 slow Wi-Fi connections.

Nothing is worse than having iPhone slow Wi-Fi or knowing that your ISP is constantly stabbing you in the back. VPN Vault by Appsverse beats all competition virtually in just about every area of internet privacy, including slow Wi-Fi. It’s well ahead in its hunt to become the world’s leading VPN service. Try it today! 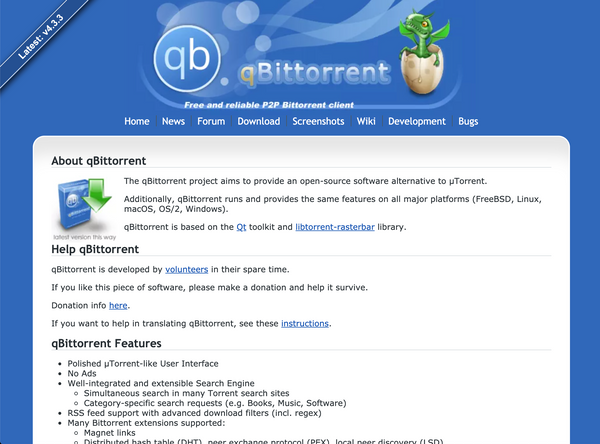 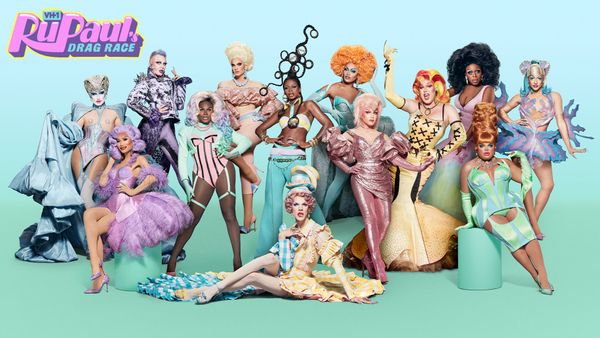 In this article, we will tell you how you can easily stream RuPaul’s Drag Race on Netflix using a VPN.