While the Thailand government said that these sites are illegal under cybercrime laws in the country, critics say it is a valiant attempt to stifle freedom for citizens to access sites on the Internet.

This has sparked protests both online and in person, with the #SavePornhub hashtag trending on Twitter and many Thais taking to the streets to call for an end to the monarchy rule in Thailand.

For users who want to have the freedom to browse blocked sites, having a Virtual Private Network (VPN) app is now important as it also comes with an added bonus: the ability to not be tracked when accessing dissenting opinions online.

This is a very important feature of a VPN that helps obfuscate your location: that it must be able to not log your data such as your Internet connection and device information.

Without this, it is very easy to pinpoint that you are using a VPN and for governments to take action on you.

Look for the words “no log” on the description. For VPN Vault by Appsverse, the app not only does not log your IP and history, but it also has a rotating IP address so that you remain untraceable every time you log on.

This is again another very important feature as it ensures that your Internet connection is encrypted with a cryptographic lock that has 2^256 combinations.

This combination is impossible to break using the latest supercomputers today and is used by the military to encrypt their documents today.

Without such encryption, it is very easy for bad actors to hack into your connection and inspect the requests for websites that you are asking for.

Most connections should have an upload and download speed of more than 3.0 Mbps, which is sufficient to stream high-quality video and have group video calls.

VPN Vault by Appsverse ticks all these criteria and even has upload and download speeds that can go up to 8Mbps, beating top VPN providers such as NordVPN and Cyberghost. 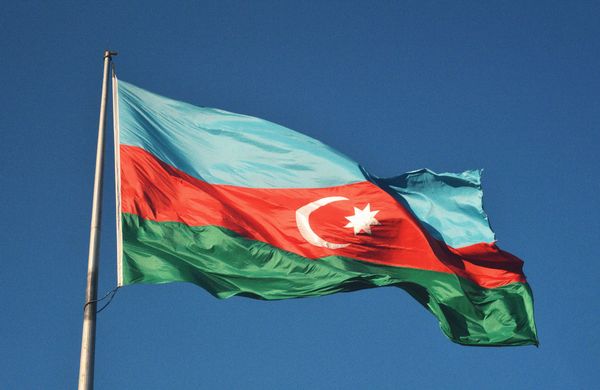 In this guide, we highlight why is the Azerbaijan Internet blocked, suggest what to look out for in a VPN and teach you how to properly download one for you.

If you are trying to find China VPN APK files to download, you need to exercise caution to ensure you’re not downloading malware into your phone.