If you've been playing Garena Free Fire, you've probably noticed that it's not always easy to play with other people. The game is meant to be played in teams, but it can be hard to find people who are looking for the same team-based experience as you.

One way to make it easier for yourself is to get a VPN for Garena Free Fire. A VPN will allow you to connect with other players from around the world and play together as a team or against each other.

In this article, we will talk about the best VPNs for gaming and the best alternatives for VPN for Free Fire. Also, try our top pick i.e. VPN Vault by Appsverse.

Garena's Free Fire is presently one of the most popular games in the Play Store. This combat game was initially released in 2017. After PUBG Mobile was banned in many countries because of its partnership with China's Tencent, many players surged recently. Free Fire is one of the best survival shooter game available on mobile. Each 10-minute game places a player on a remote island where they pit against 49 other players, all seeking survival. Players freely select their starting point with their parachutes and try to stay in the safe zone for as long as possible.

How To Get VPN for Garena Free Fire: Benefits of VPN for Gaming

When playing games online, it's important that your information is kept private. If others can see what you're doing, they might be able to hack into your account or worse—target you for theft or worse.

With a VPN, however, all of your data is encrypted so that only YOU can see it. That means no one else will be able to get their hands on any of your personal information—including your location and other identifying details—which means there's no way for them to target you with anything malicious like identity theft or credit card fraud.

How To Get VPN for Garena Free Fire: Top VPN Alternatives

Following are some of the best VPNs for Free Fire:

You can access the Free Fire game using NordVPN. It has and 5500+ servers in 62 countries which provide users a better speed and a stable connection. Users can watch the full Netflix catalog in the Ultra HD quality.

How To Get VPN for Garena Free Fire: Which VPN app do I choose?

VPN Vault – One of The Best VPN for Garena Free Fire

VPN Vault is the safest and best app for accessing content on streaming platforms, websites, and apps. A renowned privacy company Appsverse develops it. VPN Vault by Appsverse is an app that lets you enjoy all the content online, such as websites, games, and apps anonymously by encrypting all of your data and sending it through a secure server, which prevents others from accessing your information. You will be able to access your favorite apps and websites while keeping your identity private.

Key features that make it the best solution for VPN for gaming include:

Powered by worldwide servers, enjoy a network of global VPN servers and experience a world without borders and enjoy your online content, websites, apps, and gaming. 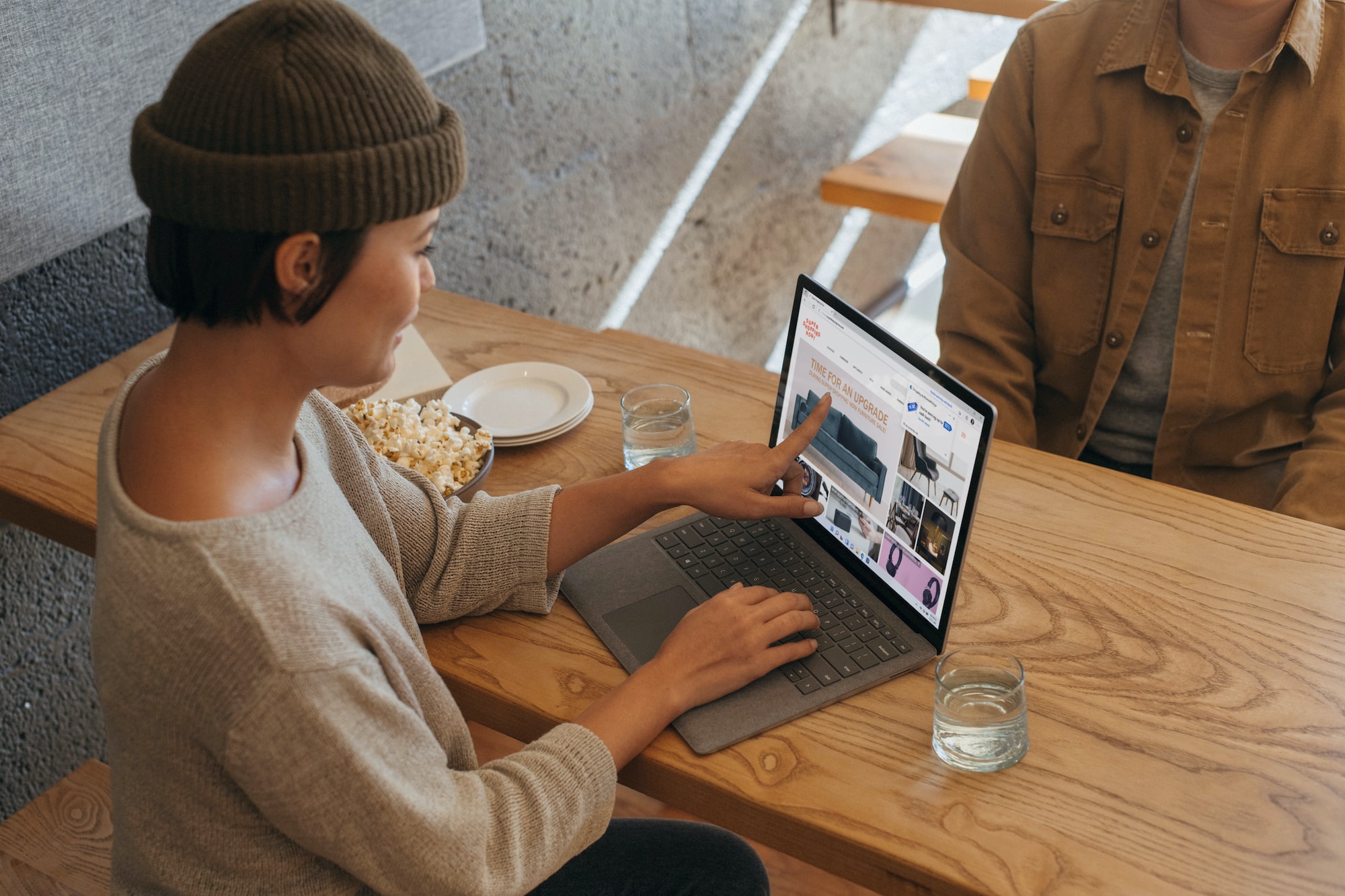 Touch VPN is a great option for Chrome. However, there are even better choices for your privacy and security, which we'll discuss in this article. 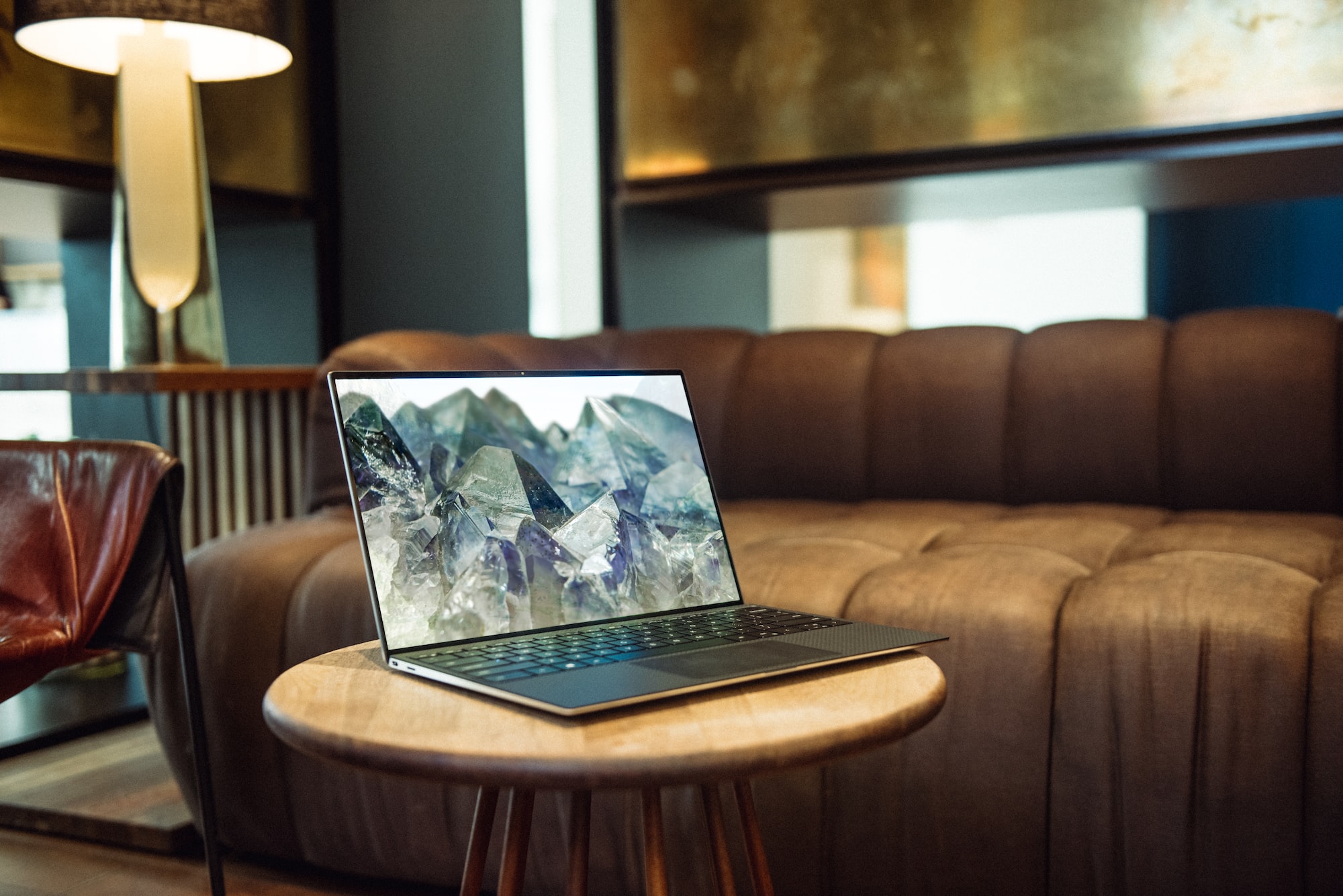 Here are the best options if you are looking for a VPN for your PC that will provide security and safeguard your data. This article will explain what a VPN is and how it can benefit you.