Why you would want to send anonymous messages on Snapchat

Getting yourself into a pickle that calls for privacy doesn’t happen every day, and more often we want to send anonymous messages because we’re afraid of how sending it while our identity is revealed will influence how people see us.

Imagine asking your crush about where his or her favorite hangouts are, or what his or her ideal type is openly on social media. Or posing a problematic question on race and gender that goes against the political grain.

Sending messages at the risk of social embarrassment or inviting an online witch-hunt just isn’t worth it.

Reason 3: To project another side of yourself

Privacy can be a beautiful thing, especially when it gives us the opportunity to present a different version of ourselves free from our real-life constraints and expectations. The power of online disinhibition effect swings both ways, and some people find escape by assuming a different, more empowering personality online.

3 ways for how to send anonymous messages on Snapchat

For example, by changing in-app privacy settings, users can change who viewed their stories, who can see their location and who can use their cameo selfie.

There are many problems you’ll face with this solution though.

Anyone who is in the same Snapchat group as you can still communicate with you in Group chats. When you post a Snap to your Story and change your settings so that only your friends can see your Story after, other people who are not in your friend list may still have access to the content you posted before the change in privacy settings kicks in. More importantly, forgetting to set your content privacy from public to friends only means your content is still 100% visible to everyone else on the app.

Third-party apps that serve as add-on features to very popular apps aren’t new, and apps like Yolo and Sarahah have already made headlines for their ability to let users send messages and other content anonymously on Snapchat.

Installing both apps is quick and easy: simply download either app, log in with your Snapchat account or phone number and sending anonymous messages to your friends.

Both apps seemed to have figured out how to send anonymous messages on Snapchat perhaps a bit too well. Reports of abusive content, cyberbullying and harassment are quite frequent on both apps, so much so that Yolo has had to warn users that their identity will be revealed if they send inappropriate messages (but only to a fellow user).  The problem of abuse and cyberbullying on Yolo has also raised eyebrows among parents and the education community.

More importantly, it’s totally out of your control whether third-party apps like Sarahah and Yolo decide to keep messages anonymous or not. Similar apps like YIk Yak and Polly completely trashed the anonymity feature when it was seen to become more of a problem than a benefit, and only time will tell if today’s privacy add-ons will respond in the same way.

Want a solution to figuring out how to send anonymous messages on Snapchat that is not tedious and places you firmly in control? Simply sign up with Snapchat using a fake phone number.

If you do so, just remember not to connect Snapchat to your phone’s address book as contact syncing may also compromise your online privacy. Also refrain from using your personal email address if possible.

Ready to start sending anonymous messages on Snapchat? Phoner gives you access to unlimited phone numbers around the world to hide your location without the need for a second phone or SIM card. Phone numbers on Phoner are also highly customizable and can be used for account verification (and much, much more).

Phoner is available on both Android and iOS, and is free to download.

Step 2: Get a Premium Number and choose a second phone number for dating

Privacy on social media is a two-way game, and knowing how to send anonymous messages on Snapchat (and other social networks like Facebook and Instagram even) is a good way to take the initiative 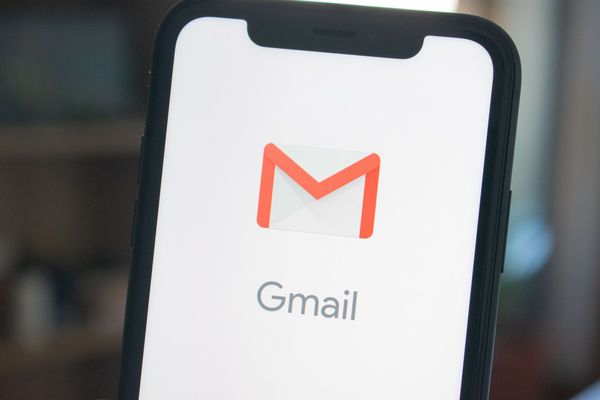 How to create a Gmail account without a phone number seems impossible. Because Google always ask for an actual phone number for verification, there doesn't seem to be a way 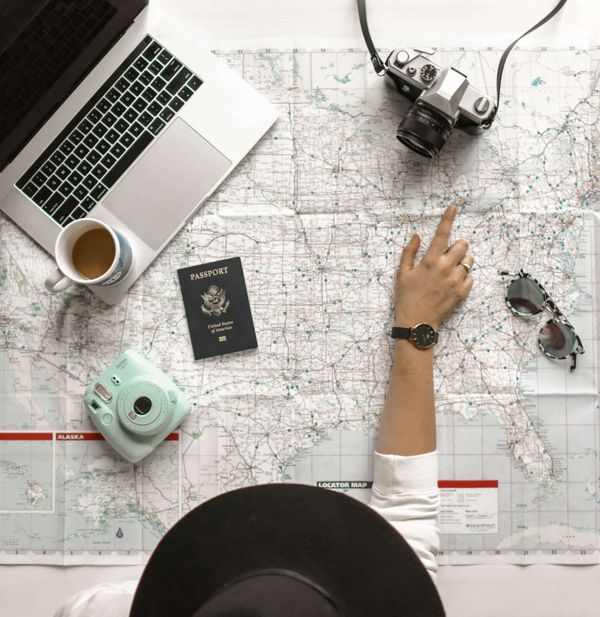 We all love tips on how to get cheap flight tickets. 2020 hasn’t kicked off to a great start for travelers around the world, but this might be the