Have you wondered, is a burner phone traceable?

Despite how they’re portrayed in popular culture, burner phones aren’t exactly the anonymous gadgets films and dramas make them out to be.

By themselves, burner phones are untraceable.

But what matters is how you buy and use it.

Not sure why a burner phone might actually be traceable? Read on to find out.

Why burner phones are actually traceable

Burner phones are designed to be truly anonymous.

They also come with burner phone numbers, which can be virtual or even fake phone numbers that reliably receive both calls and texts.

And they also cannot be traced back to the person using them.

So why are burner phones actually traceable?

That’s because you bought them, or used them wrongly.

Case 1: You bought your burner phone from a major retailer / mobile carrier.

Burner phones come cheap, but that doesn’t mean every cheap cell phone is a burner phone.

In the States, big retailers and mobile carriers require an identity registration when you make a purchase.

In some cases, retailers may also ask you to enter into a phone contract.

If you’ve to disclose personal information before even using your burner phone, then it’s not really anonymous anymore.

To make sure you’re buying a burner phone that’s truly untraceable, you should always only buy one with cash up front.

Case 2: You used your burner phone for online activity.

Burner phones tend to be plain and simple.

But not all of them are analogue phones that only let you play snake on them.

Some are cheaper versions of smartphones. These pack more functionality and let you use internet-based apps and services.

But using your burner phone for online activity can make it traceable.

That’s because your internet service provider, or ISP, tracks all of your online activity on your burner phone.

Case 3: If you use your burner phone for too long.

Some people buy burner phones because they need a temporary, disposable number.

Others buy one as a cheap method to get a permanent second number.

If you’re the latter, you should know that your burner phone doesn’t protect your privacy after prolonged use.

Just like regular cell phones, burner phones operate on cellular networks to send your calls and texts over to others.

By using a burner phone repeatedly, it becomes possible to pinpoint your location when it gets powered on.

A burner phone is only untraceable if it’s bought and used right.

With a burner app like Phoner however, you won’t have to worry about any of these.

When you get burner phone numbers with Phoner, you won’t need to sign any contracts.

Use as many phone numbers as you want, and use them for as long as you wish.

So, is a burner phone traceable? It all depends on how you bought and used them. For worry-free privacy protection, simply get Phoner on Android or iOS today. 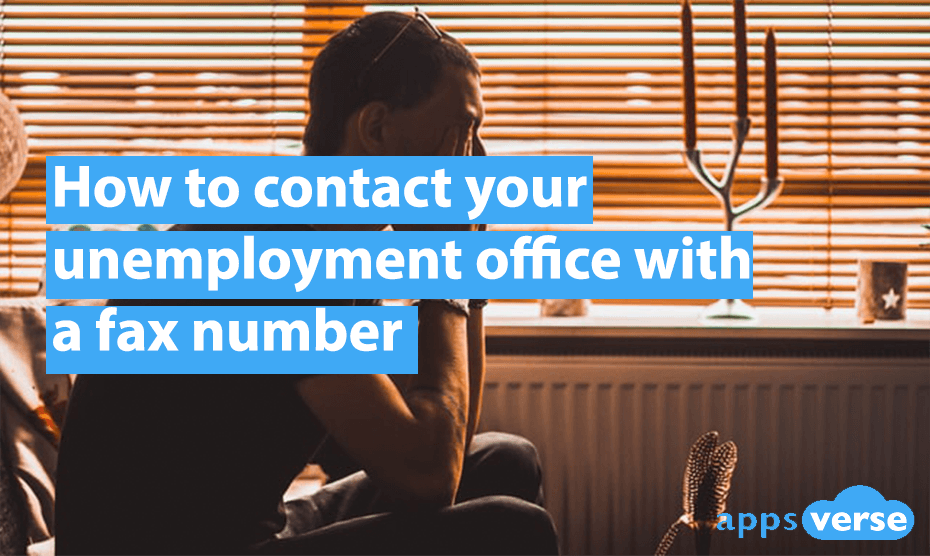 Struggling to reach your unemployment office without a fax number? It’s an open secret that much of the government still runs on outdated tech. And while lots of unemployment 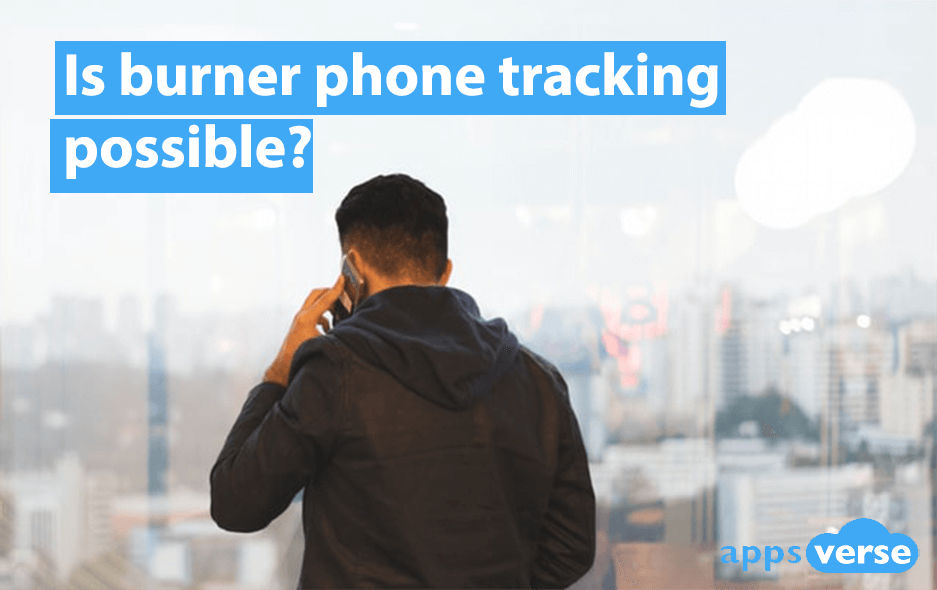 Not sure if burner phone tracking is possible? Burner phones may be designed for maximum phone number privacy. And it’s true that by themselves, burner phones are untraceable. But