Ever wondered: is your burner app traceable?

While burner apps tend to be less traceable than burner phones, they are also traceable in certain situations.

Not sure when a burner app is traceable, or want to make sure yours isn't? This quick read is just what you need.

First, is your burner app traceable?

By themselves burner numbers used via a burner app are NOT traceable.

If they were, everyone in the industry would be guilty of false advertising.

Here's what you need to know about burner apps.

Feature 1: Burner apps do not store or share user info

Burner apps typically do not register information with a mobile carrier whose network the burner app operates on.

Instead of disclosing your identity to the mobile carrier, a burner app shares its own name instead.

This means that if someone were to perform a reverse look-up on the burner number, all they'll see is the mobile carrier providing that number.

Additionally, while burner apps sometimes ask for your ID for verification, it is industry practice not to store that information for future reference.

When you make a call or send a text via a burner app, everything happens within the app itself.

So, when is your burner app traceable?

Situation 1: When you forward calls from a burner number to your actual number.

We've often stressed that physical burner phones only work as intended if you buy and use them the right way. The same applies to burner apps too.

When you forward calls from your burner number on the burner app to your actual number, you're leaving a digital trail outside of the burner app that can be traced back to you.

Situation 2: When law enforcement gets involved.

Let's get this straight: nobody's above the law.

Burner phones and burner apps grant you privacy, but all it takes to unmask you is a search warrant.

That's because Burner apps are legally obliged to disclose user information if law enforcement chooses to enforce their authority.

It doesn't matter which burner app you're on, or what features on these apps you use to hide your activity. Nothing hides from the law.

Regardless of which burner app you use, these situations always apply.

Our own Phoner burner app, for example, takes a zero-tolerance approach to any abuse or misuse of our burner numbers for illicit purposes.

So, is your burner app traceable? Most of the time, no. But ultimately, it all depends on how you choose to use it. 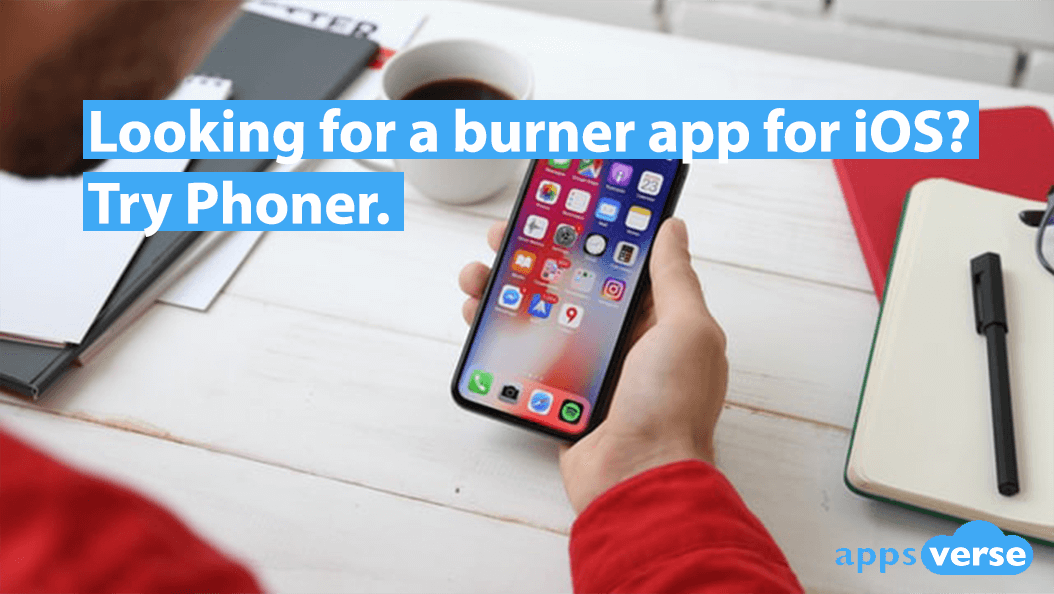 Need a burner app for iOS but not sure where to look? With so many burner apps for iOS out there today, it can be difficult figuring out which one 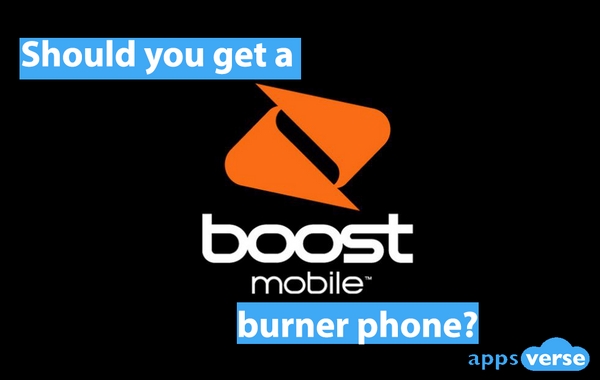 Searching Boost Mobile for a burner phone? With unlimited data, talk and text at no annual contracts or overage fees, Boost Mobile’s prices are some of the lowest you’