Are you looking for proxy sites for Facebook login? If you can't access Facebook from your school wifi network, office network, or if your country has banned Facebook, you may be looking for all ways to bypass the block.

We understand how frustrating it can get not to be able to do these immediately: Approve friendship requests, RSVP to events, update your timeline, check your private messages and so on. If you want to get around these restrictions and access Facebook immediately, a solution is to make use of a 'proxy site' or a VPN.

Between the two, "proxy sites" are considered outdated technology, but VPNs on the other hand, are very widely used today. VPNs are generally more favored due to its simplicity in setting up and ease of use. In this article, we will guide you how to use a "VPN" to help you access Facebook from wherever you are.

Understanding censorship of Facebook in certain countries will help you to determine whether you need to use a VPN or proxy sites for Facebook login.

In many countries, Facebook is banned for political and government reasons. In China for example, Facebook is regarded as unfitting to its national ideology, its and way of governance, and even seen as possible western propaganda.

Most of these countries have lifted the ban at some of time. However, the remaining countries that still continue to restrict access to facebook around the clock are:

Facebook is also banned at many high schools and educational institutions as it is seen as a distraction to students.

In order to remove this distraction from students, many schools had opted to block Facebook altogether and avoid the trouble of getting teachers to help reduce Facebook use in school.

What is a VPN?

A VPN, or Virtual Private Network, is a type of service that helps you to change your geo-location to bypass blocks. For example, if you are in a country like China where Facebook is blocked, you can use a VPN unblock Facebook restrictions by 'faking' your location as somewhere in the world, such as in the US or UK.

Changing your location can help to circumvent firewalls, network restrictions and even help you to hide your internet activity from ISPs and stay completely stealthy.

If you frequently stream videos online, the ability to change your location can also help to you to watch US Netflix from non-US countries, or download movies using BitTorrent privately and so on.

The easiest way to set up a VPN is to use an app like VPN Proxy by Appsverse.

Simply download the VPN app for iOS or VPN app for Android, and get connected to any of the 50+ worldwide servers in the VPN service.

When you tap on the VPN ON button, you should be asked to add a VPN Configuration, where you should tap on "Allow". With the VPN configuration installed, connecting to other servers is a breeze. You just tap to connect and wait for a few seconds and you should be able to access Facebook now. 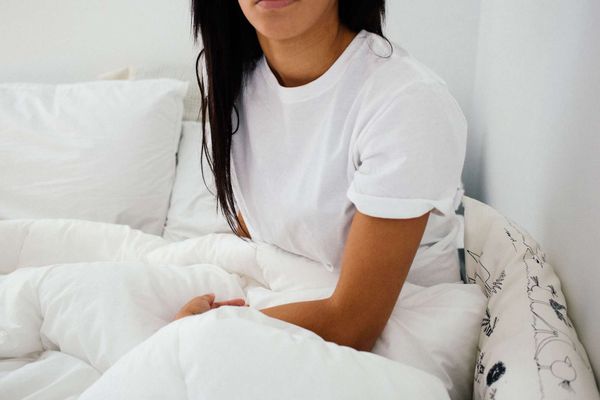 If you are a new Tinder user, you will notice that you are asked enter a phone number to receive a Tinder verification code before you can complete your account 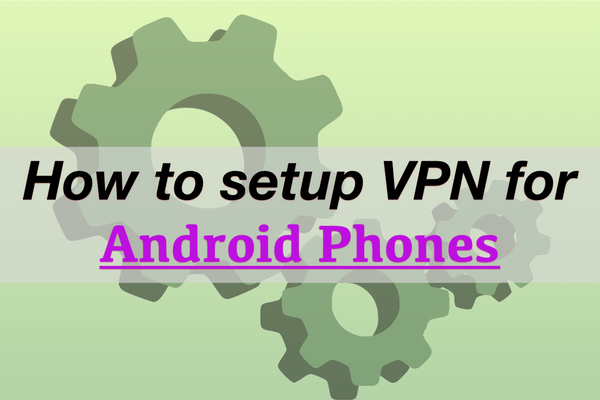 Trying to figure how to setup VPN on an Android Phone or Tablet? Working with Android configurations can be a daunting task, as it requires a level of technical competency