Even on Reddit, everyone has their own opinions on the best burner phone.

Figuring out which exactly is the best burner phone according to reddit is rather fuzzy, but cheap ways to stay under the radar are definitely aplenty.

We take a look at some of these suggestions and – boy, are they really missing out.

According to Redditors, the best burner phone is:

2.     Cheap android phones from AliExpress, on a FreedomPop plan

3.     Any burner phone on a Tracfone mobile plan

There are certainly more combinations of prepaid mobile plans and cheap burner phones for us to take a look at. For more suggestions from Redditors, check out this thread.

A Moto E4 isn’t worth it

Don’t get us wrong - the Moto E4 comes with great specs. But at a $94.95 price tag on Amazon or Best Buy, you might want to think twice.

The thing about burner phone is that they should only be used once or twice.

If you’re planning to get a good second cell phone, investing in a Moto E4 makes sense. As a cheap, disposable burner phone though, you’re better off looking elsewhere.

We’ve talked about how burner phones only protect your privacy if you buy and use them correctly, and cannot stress that enough.

When buying a burner phone, you should only buy it upfront with cash. Contracts, internet transactions and the like may be traced back to you.

Buying a cheap android phone off AliExpress might save you some money, but it won’t do your privacy any favours.

You can do better than a Tracfone mobile plan

Tracfone is well-known for its low-cost, no-contract cell phone plans. Privacy-wise, this would be a (slightly) better option.

But there are some glaring issues.

Tracfone works like a charm in cities where mobile coverage is great, but out in the country the connection gets a lot fuzzier.

And while their plans are the cheapest, the data and call minutes are much lesser than competitor plans.

Turn your phone into burner phone fast and easy with Phoner

But with most suggestions based on anecdotal experience, you might want to take to them with a pinch of salt.

If you’re just looking for an affordable and convenient way to make anonymous calls and messages, you don’t need to buy a second cell phone or get yourself another mobile plan.

All you need is Phoner.

With Phoner, you’ll get unlimited burner phone numbers from around the world that you can instantly use without a new SIM card.

Stay hidden while connecting with others at pay-as-you-go prices, and spend only when you need to make that occasional private call or text.

Redditors may have lots of opinions on what the best burner phone is. That's probably because they haven't tried Phoner yet. 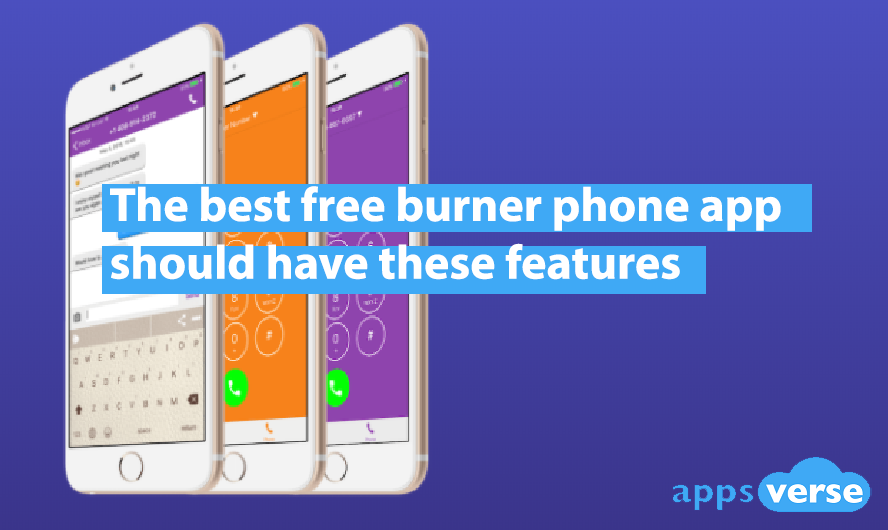 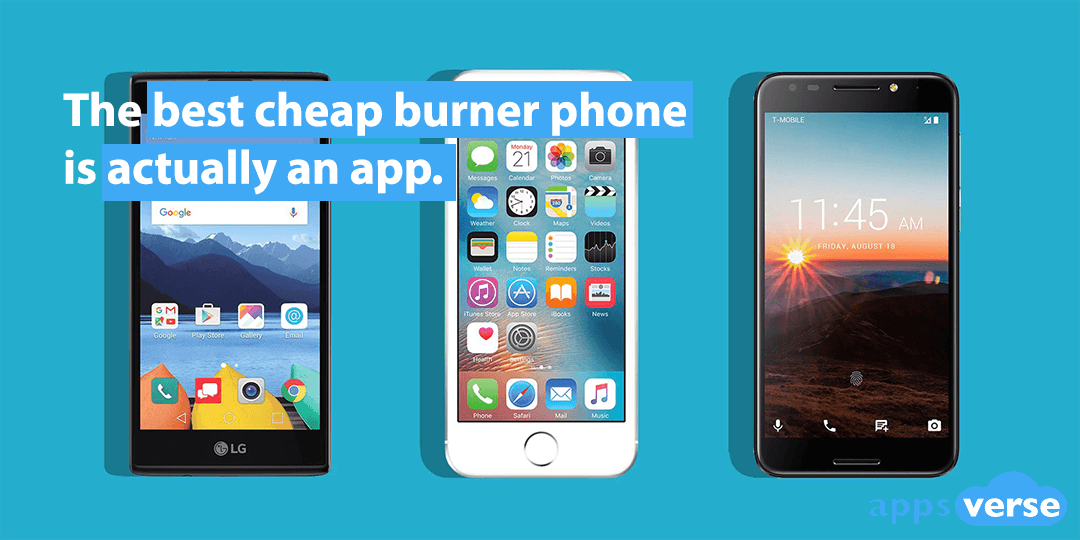 Still looking for the best cheap burner phone out there? Burner phones are a must-have for protecting your mobile privacy. But with so many VoIP and burner phone apps around,