The negative impact of US Government Shutdown has found its way to your personal privacy, as the Federal Trade Commission (FTC) and Federal Communications Commission (FCC) takes a hit today without appropriate funding from Congress.

With airports, air travel, the stock market, jobs, the economy, already impacted by the shutdown, and it is now too going to put personal data privacy of citizens at risk.

According to the FTC website, the following government services will be discontinued during the shutdown until further notice:

National Do Not Call Registry (For telemarketers)

Unfortunately, these services play a big part in protecting you and your privacy.

The National Do Not Call Registry makes sure that citizens do not receive any unsolicited calls from telemarketers and robocallers. An estimated 178 million spam calls are placed in a single day in the US.

What could will happen during this time?

The 178 million spam calls could possibly be made without governmental control and intervention. Imagine the number of spam and scam calls that each we will receive as an impact of the US government shutdown.

If you were a receiver of spam calls and robo calls before, you should be prepared and expect an increase in 4-5 spam calls to your personal phone number at during the US government shutdown.

With your frontline of protection removed, spam callers are free to call and harass innocent citizens. Scammers may even have a better chance of cheating you of your money.

What can I do against the negative impact of US government shutdown?

Our recommendation has always been to not give out your personal phone number to any one you do not know, but to give out a second phone number instead.

To get a second number, you may want to get a temporary phone number from Phoner app instead.

Just download the app, and tap on Menu -> Get Premium number to get a temporary number you can use safely during the shutdown.

To avoid the impact of US government shutdown, you may want to also refrain calling strangers from your personal number, and avoid giving it out on services such as Craigslist or to mailing and membership lists during this period of time. 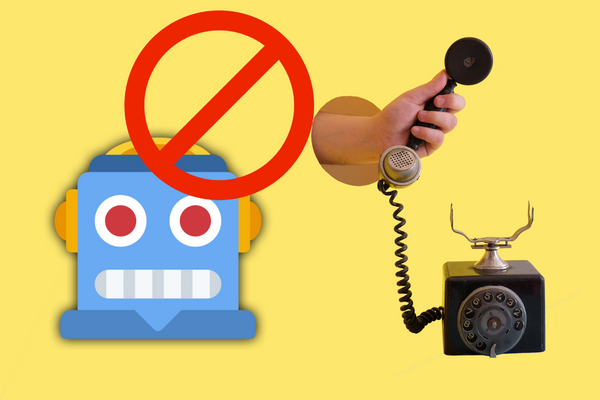 Remember the last time when your phone rang, with some pre-recorded robocall messages saying—You owe! You've won! You qualify! And you've REALLY had enough. If you are at the 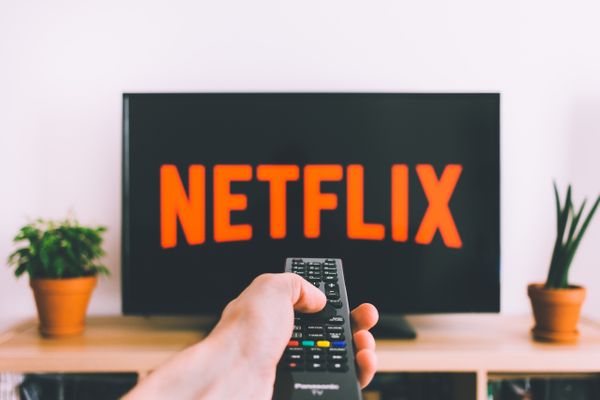 Singapore is a country with many positives: it's one of the safest countries in the world, with great food and a great education and healthcare system. Unfortunately, one of the