Optus is one of the Internet Service Providers in Australia which provides you decent Internet, but Optus internet being slow can be a big problem for customers.

However, one of the solutions could be by using a VPN such as VPN Vault by Appsverse. Allow us to explain how this solves the issue of Internet slow speeds.

Optus or SingTel Optus Pty Limited is a telecommunication company is Australia. Its headquarters is located in Macquarie Park, New South Wales, Australia. After Telsa, the Optus is the second-largest and best known wireless carrier and internet provider in Australia.

Though Optus is best known for its cell phone and conventional fixed broadband services, some very enticing home wireless packages have recently been introduced by the telco. Optus home wireless is a perfect choice for those who are searching for an alternative to NBN, ADSL, or cable internet with deals that come with big data at reasonable price points.

At the same time, the use of the internet by millions of Australians is a long-standing issue and one that is not unique to NBN. Many people accessing NBN at the same time and became the reason for Optus internet slow problem. Any providers will throttle your Internet service when there are problems with congestion or when you visit unsavory websites, making it slower.

Simultaneous utilization of the Internet is close but much more local to network congestion. If several devices are connected to your home internet and are all in operation at the same time, then definitely there will be a problem of slow internet.

Distance from the Optus NBN node

If you are connecting to Optus NBN using Fibre to the Node (FTTN) or Fibre to the Curb (FTTC) technologies, your speed will be influenced by how far you are away from the local network box. If you've been a long-time internet user, then you can know that ADSL2+ may suffer from the same distance-affected speed issues.

The speed tier which is part of your Optus NBN connection can directly affect your Optus internet. If you do not hit the speeds you should get according to your speed pack, then the source of your slow speeds may be another common issue on this list.

Throttling is when the Internet Service Provider (ISP) deliberately slows down the internet speed, depending on what you're trying to watch. If you are facing a problem of Optus Internet slow speeds, then by using VPNs such as VPN Vault by Appsverse you can overcome this issue.

Your internet traffic is encrypted by VPN Vault and is hidden from your service provider. Your ISP would not be able to examine the data packets, so based on what service you're using, it won't be able to throttle that traffic. Pure, limitless streaming video is the result.

Step 1
Sign up for VPN Vault by Appsverse by using the given link with its excellent speed.

Step 2
Connect to many server locations in different countries where you want to connect.

Step 3
Enjoy the excellent speed with VPN Vault and no more ISP throttling or content-based throttling. Say bye-bye to buffering.

You can get it by using the links.

It is possible that you could face the problem of Optus’s slow Internet speed due to many reasons such as network congestion, but do not worry -- VPN Vault will solve this issue. VPN Vault by Appsverse is the best-recommended VPN which has the ability to unlock ISP throttling issue.

If you use VPN Vault, then Optus network slow speed could no longer be an issue for you. 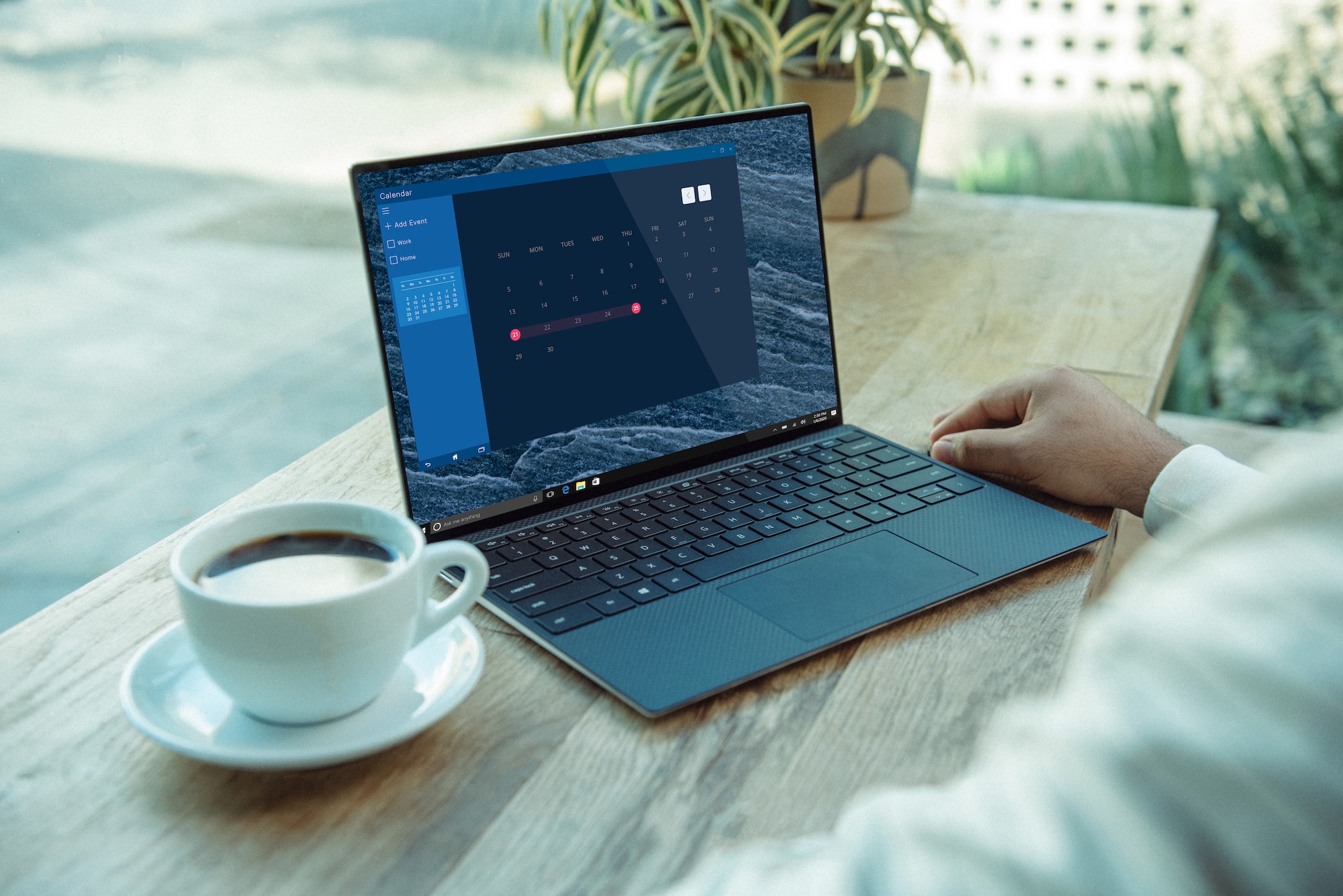 If you have had enough of BT broadband speed slow issues, here is a special program to give you a boost: VPN Vault. Most people are familiar with VPN's primary use, but only a few know it can also make your internet faster. 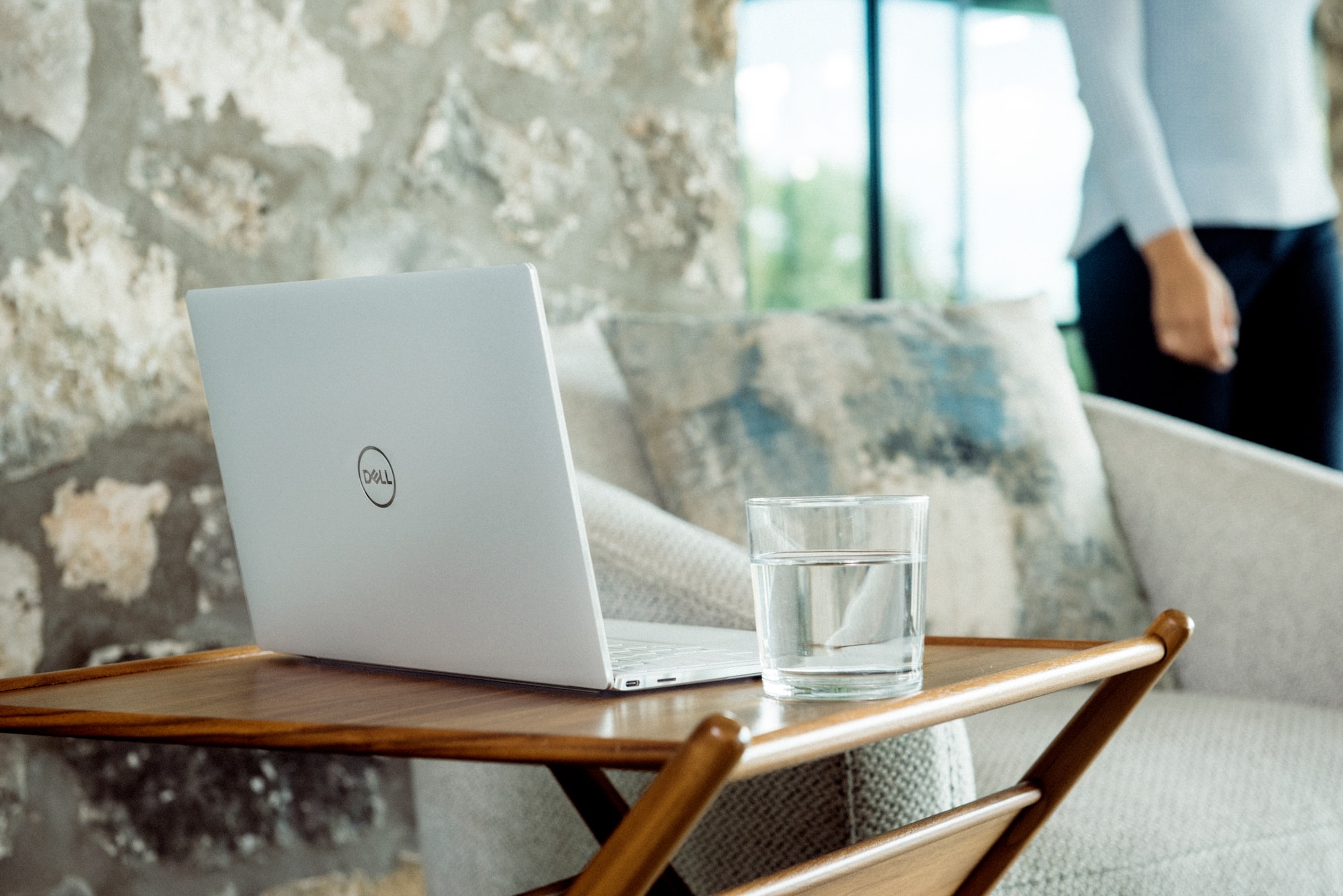 Is your Sky Internet slow or not working during peak hours? Don’t know how to fix it to enjoy smooth streaming? Well, you have come to the right place. In this article, you will get to know the reason why your sky internet is slow and also the methods to fix it.