With so many chat apps and online messaging services nowadays, it’s difficult to decide which is the best app for private messaging. But picking the best private chat app that promises secure messaging and secret communication shouldn’t be left to trial and error.

After all, we are talking about keeping your personal data safe here. Many of us once trusted Facebook Messenger and WhatsApp – but their recent privacy scandals are stern warnings to take our private messaging choices more seriously.

Enter Signal. Billed as “the world’s most secure end-to-end encrypted messaging app”, Signal promises to be the best app for private messaging.  And we think it may actually be.

Let’s start by looking at what Signal is all about.

Supported by privacy advocates like Edward Snowden and Bruce Schneier, Signal keeps your private chats private by making sure nobody (not even Signal staff) can read or see your calls and messages. The app is also designed to keep as little user data as possible, meaning that your messages and calls are unlikely to lead back to you, unlike other so-called private messaging apps.

So, what makes Signal the best app for private messaging?

5 Reasons why Signal is the best app for private messaging

A huge reason why privacy advocates swear by Signal is because of its open commitment to minimising the amount of data their private messaging app collects from its users. Since it doesn’t obsess over recreating a whole data personality of you, this means that Signal has little interest in targeting advertisements too.

Reason 2: Signal is so secure even the world’s biggest whistleblower uses it.

A lot of private messaging apps tend to boast about cool new features that ensure secure messaging and secret chats, but nothing shouts truly private louder than having a government-persecuted whistle-blower publicly vouch for your app’s privacy protection capabilities.

When Edward Snowden himself openly advocates for Signal, that should instantly shout “best app for private messaging”.

Reason 3: Signal cuts no corners when it comes to protecting your privacy

Many chat apps and services often talk about letting you message safely and securely, yet their encryption works only with certain types of conversations. With Signal, everything you do on the app – from calls, media to messages sent and received – is by default protected by world-class end-to-end encryption.

Also unlike most other private chat apps, Signal conceals all metadata completely. Metadata is data that gives information about other data, and in the case of messaging apps this could mean information like who sent or received the message, call or media. By hiding all metadata, no one can tell who is sending you messages or calls – not even Signal themselves.

You might be wandering, what does open-source have to do with being the best app for private messaging? A lot, actually.

Because Signal is open-source, anybody is free to examine their code and confirm how secure the app really is on their own. This means any exploits, loopholes or faults can be held to public scrutiny, and that also means that Signal is letting the public hold it accountable.

Reason 5: Signal is not-for-profit and isn’t owned by a corporate entity

We’ve seen what happened when one of the best private messaging apps ended up being managed by Facebook. When data becomes the new currency in the digital age, it’s hard for messaging app companies to refuse a data treasure trove virtually sitting right on their laps.

In contrast, Signal is now headed by the not-for-profit Signal Foundation, which was cofounded by former WhatsApp cofounder Brian Acton and Open Whisper Systems cofounder Moxie Marlinspike. Both are very outspoken about user privacy, and they’re now running Signal without any financial motivations.

The result – a private messaging app that places its users’ privacy first, and open symbol of truly secure messaging for the people.

The best app for private messaging is not without its faults, and one issue many users have raised is that for all its privacy features, Signal still asks for your phone number when you first sign up for it.

We are not going to speculate over whether Signal can protect your personal details from being leaked, but anyhow having to expose personally sensitive information in any way online is a big no-no from us.

To stay fully anonymous when you use Signal, you are going to have to use a fake phone number for verification. There isn’t an option to register yourself without a phone number yet, so getting yourself a second phone number or a temporary one just to get yourself verified is the only option.

The best app for private messaging isn’t complete without a fake phone number. That’s where Phoner comes in.

With Phoner, you have access to unlimited phone numbers from around the world you can use immediately, without having to get a new phone or SIM card. Simply download the app for Android or iOS, get yourself a premium number, and you’re good to go.

Signal wins our vote for best app for private messaging, and we think it’s easy to see why. Safe and secure messaging is taken to a whole new level with Signal, and they’re promising even more privacy – protecting features in time to come. Get Phoner now and stay fully anonymous on Signal today! 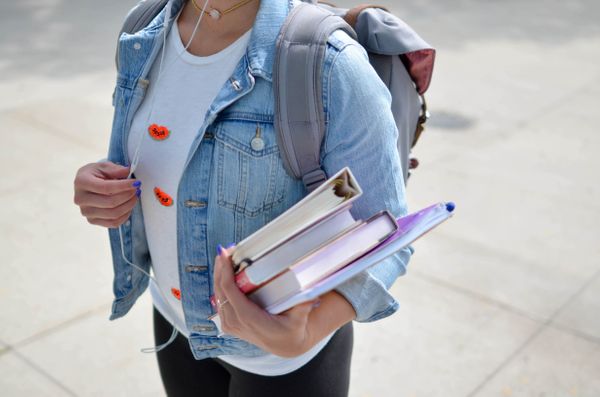 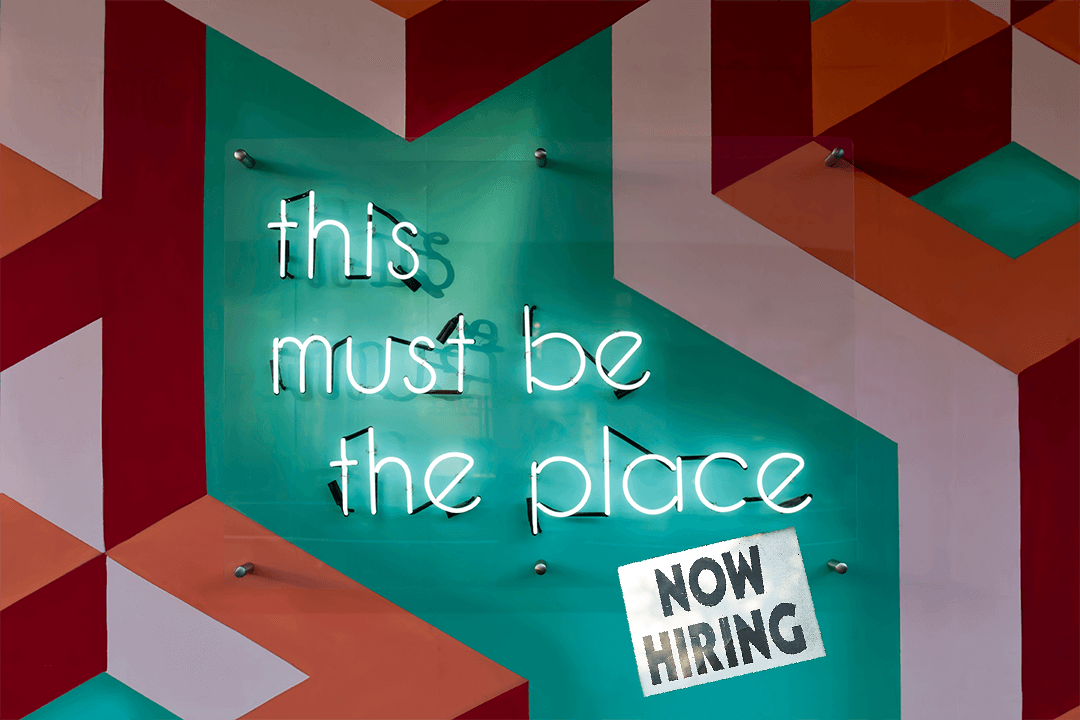 With the coronavirus raging across the globe and more countries going into lockdown, everyone’s starting to wonder how to look for remote jobs. Thankfully, working remotely (or anywhere with