Technology, enterprise, and development has indeed made the world a better place. And it is also helping us make human bonds. Enter Coffee Meets Bagel, the most popular dating app on the planet. but considering the problems of data privacy and the dangers of leaked data, how to use Coffee Meets Bagel without Facebook?

What is Coffee Meets Bagel?

Coffee Meets Bagel is a dating and social networking service based in San Francisco which is all the rage today. The application was launched in 2012 and seven years after its inception, it continues to beat Cupid at his own game by making him spend more arrows than he ever had!

Coffee Meets Bagel has been rated the best dating platform for women and its round value is estimated to be $82 million. Undeniably, the platform has lived up to its motto.

This surge in the fortunes of the company is not purely an incidental piece of luck. The truth, as hard to swallow as it may be, is that though people today have more money and materialistic belongings, they are lacking in love, warmth, and companionship. And it is these very things that the platform brings close to us; the most general of the reasons for its tremendous popularity.

Why Should You Use Coffee Meets Bagel Without Facebook?

Imagine you wake up one day to find all your personal info splurged across billboards around town. Stuff of nightmares, isn't it? Well, data hacks in today's day and age are nothing short of this and on the contrary, are even more dangerous and potentially damaging.

This year in February, Coffee Meets Bagel suffered a massive data breach in which an attacker stole personal data of the users including names and email addresses. It is also speculated that other than these, details such as age and gender of about 6,174,513 accounts may have been stolen.

This is why concern for your privacy must be the foremost reason for opting on how to use Coffee Meets Bagel without Facebook so that in case of a breach, your Facebook profile and phone number does not become public.

Contact Synchronization: The Modern Day Aunt Who Assumes Every One You Know is a Possible Catch!

This is another cause for much worry. Coffee Meets Bagel when linked with your Facebook and phone number starts analyzing your contacts, resulting in altered matching experience. What might follow could be a hilarious disaster: you might get matched with the boyfriend of a close friend. A strong enough reason for everyone out there on how to use Coffee Meets Bagel without Facebook we think.

Information Sharing: Letting the Cat Out of the Bag!

Alright, this one could be embarrassing. Your matches could appear on the other social networking sites you use in the little dangerous column 'people you may know'. You are certainly better off using Coffee Meets Bagel without Facebook and with a fake number.

Coffee Meets Bagel users, or for that matter of any other dating apps out there, could face privacy issues which can lead to a less enthusiastic user experience. You can actually end up being harassed by a total stranger whom you have given your real phone number.

Your phone number can be exposed on the internet following a data breach of such platforms’ servers. This can cause even more problems for you and your valued privacy.

How to Use Coffee Meets Bagel Without Facebook and Phone Number?

The first one is pretty simple, really. You can just create a fake Facebook account. So you can solve the problems of how to use Coffee Meets Bagel without Facebook (and say hello to your alter ego). But what about your phone number? How can you possibly get a fake number as well?

Quick Way to Protect Yourself on Coffee Meets Bagel

The quickest and easiest possible way to protect yourself is to use a fake or temporary number instead of a real one.

The Phoner app is your best answer to how to use Coffee Meets Bagel without Facebook. Just get a temporary number from Phoner and use it with confidence, without the risk of data breach, or stolen phone number. After all, there is nothing more which needs protection than your privacy. So hurry on, what are you waiting for? Go, find love and paint the town red, for if there is a time to be in love it is now! 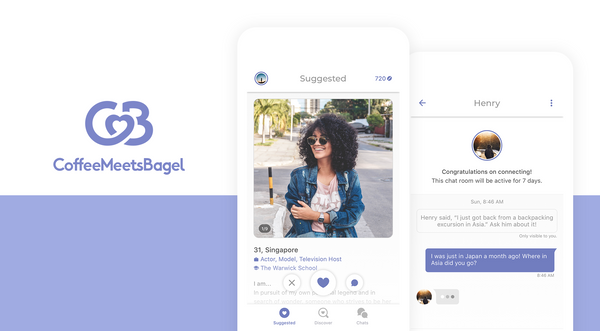 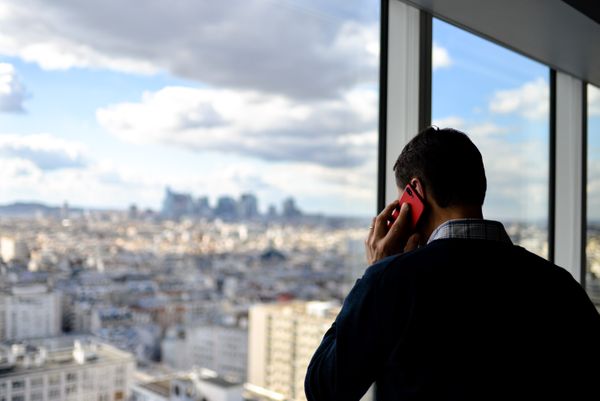